// Mode’s cryptocurrency cash back partnership was announced earlier this week

Fintech company Mode has been forced to backtrack on an announcement released earlier this week after Boots, Ocado and Homebase denied having any involvement with the business.

Thursday’s announcement had revealed a Bitcoin-based cryptocurrency cash back partnership set to launch with a raft of major retail partners.

London-listed Mode, which was founded by entrepreneur Jonathan Rowland, has now been warned it could face legal action over its initial claims.

Shares in Mode lifted by 15% after the update about the service which allows customers to use the digital currency for online purchases.

However, late on Thursday, Ocado, Boots and Homebase all denied involvement in the cash back scheme, despite being clearly named.

In a new statement issued this morning, Mode has reaffirmed that it will launch the cryptocurrency cash back product next year with more than 40 retailers, but added that “certain specific brands” have “since withdrawn” from the arrangement.

Mr Rowland, chairman of the business, tweeted to say he is “comfortable” with the announcement and that “some brands don’t want to be associated with crypto”.

A Boots spokeswoman told PA news that the retailer is “reviewing our position with our legal team, so will not comment further at this stage.”

An Ocado spokesman said: “Ocado has never had any affiliation with Mode, or any involvements with their announcement from November 18.” 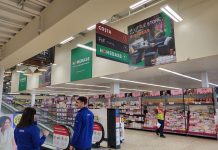 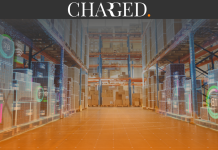 Five retail technologies that will shape the sector in 2022 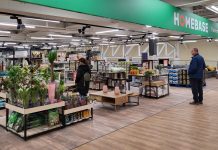