Online marketplace eBay is trialling a click & collect service in the UK in conjunction with its retail partners, it has been announced today.

Last month, the e-tailer began a trial of a delivery service in the US as it seeks to widen its reach across traditional retail stores.

Last week, as part of the partnership, the e-tailer unveiled its first ‘virtual pop-up shop‘ in collaboration with Henry Holland, which saw the site offer a collection curated by the Brit designer as well as host a video of the House of Holland Spring/Summer 13 collection.

It is hoped that this latest venture will cement the company‘s reputation as a far-reaching retail brand.

Commenting on the trial service, an eBay spokesman said: “At the beginning of August we began trialling ‘eBay Now‘, a same day delivery service in San Francisco.

“With eBay‘s commitment to enabling commerce we have been trialling a Click and Collect service in the UK with-a-view to offering the service fully with one or more of our retail partners sometime in the New Year.” 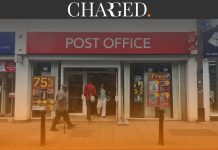 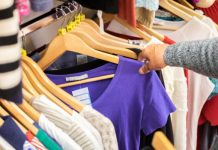 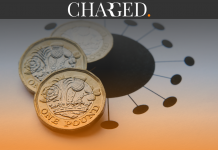 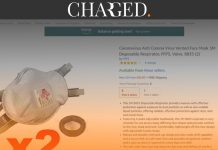