Dixons Retail, the owner of Currys and PC World, has completed consultations with works councils for the sale of its loss-making PIXmania business in France to German holding company Mutares AG.

As part of the deal, Dixons will provide around £59 million of ring-fenced capital to support the business after the purchase.

In a statement issued today, Dixons said that Mutares had developed a “robust plan” to build on PIXmania‘s pure play e-commerce operations and would also further develop its software platform.

For the year to April 2013, the assets being disposed of generated retail operating losses of £31.3m and losses before tax of £114.3m on turnover of £397.7m and gross assets of £48m. The transaction is expected to complete in December.

Sebastian James, Dixons group chief executive, said: “I am delighted that we have been able to conclude consultations with the works councils so swiftly. This is testament to the strength of the plans that mutares has for the business, and to the vision that they were able to share with our colleagues at PIXmania. I believe that the company has an exciting future, and I look forward to watching it flourish under new ownership.”

AurÃ©lien Fauvel, head of Mutares France, said he was very pleased to be able to proceed with the transaction following positive discussions with employee representatives.

“We firmly believe that PIXmania can achieve long term success and can look forward with confidence,” he said. 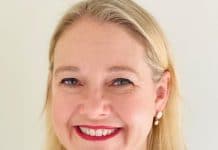 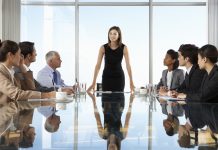