Figures released today by the BDRC Continental SME Finance Monitor have shown that SMEs are continuing to shun banks in favour of alternative funding. In 2011, 51% of small businesses used external finance; however, the latest data (for the second quarter of 2014) reveals that this number is now down to just over a third.

Whilst the report also showed that less small businesses were concerned about the current economic conditions, it did nonetheless highlight the Forum of Private Business‘s ongoing concern that distrust of the banking sector is continuing to affect the growth plans of small businesses.

The good news was that the economic recovery appears to be gaining momentum, with fewer small businesses apparently concerned by the conditions; only 15% saw economic conditions as a significant barrier. Growing profits, credit balances and fewer SMEs feeling that they were reliant on ‘personal funds‘ were also noted positives.

However, despite the signs of growth the evidence does show a widening gap between banks and SMEs. Most notable was the hesitancy of banks to actually provide loans for businesses; a third of SME‘s seeking loans were turned down by banks and were unable to secure funding from another source. 1 in 9 of surveyed businesses also saw accessing finance as a ‘major obstacle‘.

Commenting on the report findings, Phil Orford MBE, Chief Executive of the Forum of Private Business, said:“The latest figures from the survey show a continued fall in the number of businesses that see the economy as a barrier to running their business, but an ongoing decline in small firms looking to outside sources for future funding.

“In the same quarter of 2011, 51 per cent of small businesses used external finance and 30 per cent were seen as ‘permanent non-borrowers‘. Today‘s figures show almost two thirds of SMEs do not use external finance, and the number of ‘permanent non-borrowers‘ has risen to 40 per cent. This highlights a continuing reversal in the number of businesses looking to the banks.

“Many small firms continue to feel they will be unsuccessful in securing external funding and that this could impact on their credit rating. This report indicates that there is an element of truth to this fear. A significant number of small firms are choosing to avoid seeking external finance altogether and are looking to use their profits to fund their growth aspirations, which – whilst a sustainable option – may impact on the pace of recovery.” 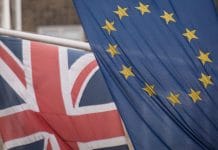 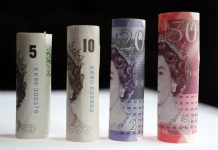 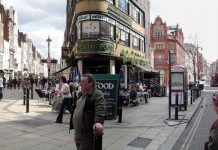 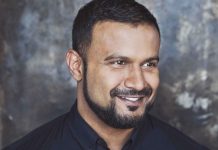 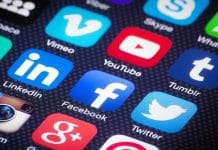