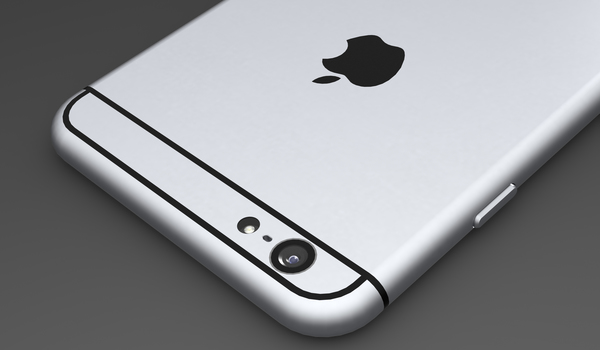 Apple sold 61.2m iPhones in the first three months of 2015,  generating revenues of $58bn as it sold more iPhones in China than it did in the USA for the first time. Just another record quarter for the tech giant.

Strong unit sales of the iPhone 6 and iPhone 6 Plus during February‘s Chinese New Year propelled Apple‘s revenue. From China this rose 71% to $16.82bn while in the US region, revenue was at $21.3bn (up 19%).

The iPhone 6 and iPhone 6 Plus have helped the company overtake rival Samsung in global smartphone sales last quarter.

“We are thrilled by the continued strength of iPhone, Mac and the App Store, which drove our best March quarter results ever,” said Cook. “We‘re seeing a higher rate of people switching to iPhone than we‘ve experienced in previous cycles, and we‘re off to an exciting start to the June quarter with the launch of Apple Watch.”

Sales of Macs rose 31% in China. Cook said that the company, the world‘s most valuable by market capitalisation, had benefitted from physical retail and online presence growth in the country.

“I‘ve never seen as many people coming into the middle class as I have in China and that is where the bulk of our sales are going,” he said.

Apple did not comment on sales figures for the new Apple Watch, although on an analyst‘s call Cook said, “Right now demand is greater than supply so we are working hard to remedy that. We‘re ahead of where we expected to be from an application point of view.”

Apple sold 61.2m  iPhones in the quarter, up 40% from the year-ago quarter (albeit down from the holiday quarter). A continued decline of iPad sales is noticeable however, with Apple seeing a sad quarter for the tablets – less favoured than smartphones with larger screens. 12.6m iPads were sold in the three months to 31 March, a 23% decrease  from a year ago.

“It‘s tough to find something in the numbers not to like,” added Apple‘s CEO.