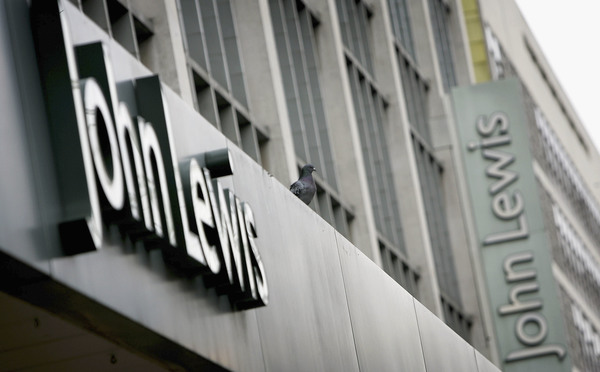 John Lewis released its annual report and accounts for 2015 today, highlighting that the company‘s sales and customer numbers increased, while  profit and bonus fell, something the group puts down to the, “highly competitive and deflationary trading environment in the grocery sector”.

“We achieved strong sales with increased market share and customer numbers. However, our underlying profit decreased. We expect returns for the grocery sector to be materially lower for a period of time”, said Sir Charlie Mayfield, Chairman of John Lewis Partnership.

Gross sales (including VAT) for the John Lewis/Waitrose partnership reached £10.9bn, an increase of 5.7% from 2014 but operating profit before exceptional item partnership dropped to £442.3m – a decline of 7.5%.

Last year was a competitive one for the supermarkets, causing John Lewis to drop its annual bonus to 11%, compared to the 15% it offered in 2014. Subsequently, John Lewis saw a difficult trading period over Easter 2015, dropping 4% to £71.57m, while Waitrose‘s sales fell to 18.1%.

Difficulties with profit have not put the Partnership off and the retail giant will continue to focus on expanding and innovation:

“Against the backdrop of a tough market where prices are falling and customer shopping patterns are changing, our strategy of investing to create modern Waitrose has supported us in increasing sales, growing customer transactions and gaining market share” said Mark Price, Managing Director, Waitrose.

One of the key points in the plan will be to build the first Waitrose National Distribution Centre in Magna Park, near Milton Keynes which will handle 25,000 longer life ambient products and open in July 2015.