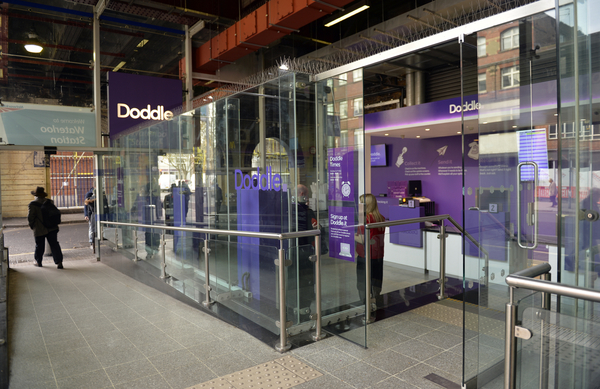 The purple parcel delivery service Doddle, is to change university campuses across the UK with a new click-on-campus solution to bring greater convenience to university students and staff.

The new proposition, expected to be rolled out in 10 universities this year, launched its debut store last week at the University of Salford Student Village.

As an added benefit for students from overseas, Doddle recently introduced an international delivery service, offering competitive pricing on sends abroad, in addition to its range of next day UK delivery options.

Thomas Bush, Sales and Marketing Executive, Salford Student Village, said: “It has been a huge relief having Doddle take control of our mail service here at Salford Student Village. They have helped to take strain off the front office team which has allowed them to focus their time on more important aspects of their roles such as customer service. We are happy to see how well the operation is going and could not believe how smooth the transition period was between ourselves and Doddle.”

The Salford store is the 32nd Doddle store to open in the last six months, with up to 100 Doddle stores expected to open by the end of 2015.

Tim Robinson, CEO of Doddle, commented: “The launch of Doddle in universities is an extension of the convenience offering we have in railway stations. Customer service and convenience is in the Doddle DNA and we will continue to look for new ways to make parcel collection and sending easier for our customers.”

Doddle is the UK‘s first dedicated and staffed service for collecting, returning and sending parcels which hopes to ensure consumers will never miss a delivery of their online shopping again. The majority of Doddle stores are based in and around major train stations to allow commuters passing through to pick up their online shopping. 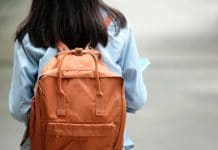 Back to uni: Retail’s inclusion of university students