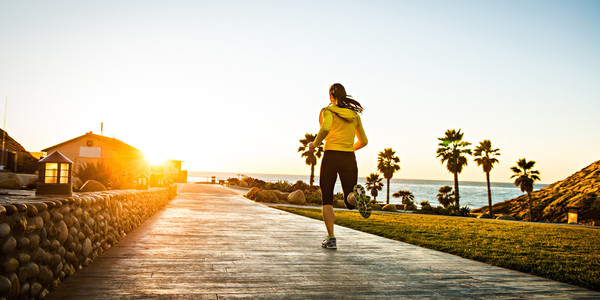 An analysis by retail analytics company EDITD has found activewear a sector to watch this year.

No longer favoured by gym fanatics alone, sportswear is now becoming an everyday fashion staple. EDITD cites that retailers in the US and UK have increased their active offering by 203% compared to April 2013.

The push has come from growing popularity in sportswear by fashion designers such as Stella McCartney and Victoria Beckham – the latter pushing the new fitness trend SoulCycle.

There was clear growth in activewear in October 2014, while sales soared in December.

Sales for leggings that are made specifically for yoga have grown by 270% compared to Q1 2013, while trainers have had the most drastic change, having increased by 92%. EDITD believes that this is where the real market opportunity lies.

Active footwear caters to all consumer tastes, with Dior, Lanvin and Jimmy Choo all providing more glamourous versions of the fitness favourite. The surge in demand for trainers has also increased the price of the footwear by 9% to $92.40.

Although activewear is thriving, EDITD questions whether the trend is a fad or set to stay. The research found that the spikes in the activewear market are dramatic and that demand for leggings has meant many other high street retailers have aimed to mass produce the product at a cheaper price.

Nonetheless, sporting clothing, in particular footwear, is still in demand. Nike, the world‘s most stocked activewear brand, is worth a colossal $1.9bn and provides over 1,300 products to its consumers online.

Notting Hill based Sweaty Betty has now launched in Bloomingdale‘s New York, while Lululemon has been voted the third favourite activewear store for teenagers- behind only Nike and Under Armour.

The Nike “Better for it” campaign appeals to a wider audience as it moves away from the company‘s usual use of elite athletes. Similarly, Victoria‘s Secret has pushed its sports brand through online fitness videos, which have made the company more accessible to the masses.

Although activewear sales have changed drastically in the last two years, EDITD urges retailers not to become complacent commenting:

“Analysed growth is the only way to sustain an activewear offering over the next few years. While leggings may be the headline story for fashion magazines, they aren‘t necessarily the best place to invest, given market saturation and their growth slowing behind denim. Sneaker demand is where the real hype lies”.

The sportswear hype looks set to stay but retailers will need to keep up with changing consumer demands to ensure positive, stable future growth. 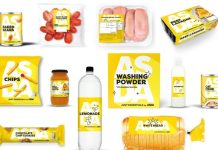 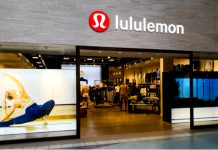