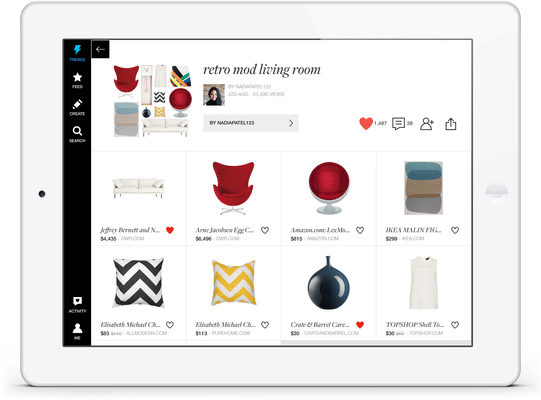 Social media site Polyvore is playing a part in the way retailers visually promote their goods online. In its latest move the company has introduced its new Polyvore Remix app, which helps fashion retailers push products through items trending on the Polyvore community.

The Remix app is exclusive and based on invitation only, playing on consumer desire to stand out. “The problem in the UK is that there is just too much of everything. Everything just needs slimming down” comments retailer Paul Smith.

Polyvore‘s new app aims to overcome the overload of consumer choice, allowing members to get instant styling inspiration, while also ‘remixing‘ different looks. The items are linked to their brands‘ website allowing consumers to order specific items with ease.

Launched in 2007, Polyvore has established its place as a multi million pound company, raising $22.1m.

It lured Jess Lee from Google, to become its CEO, a move that turned the company‘s retail standing around, as it began to focus on the ‘cost-per click campaign‘.

The company confirmed that over 150 advertisers have participated in the program, with a six to one return on ad spend in October 2014.

“Our advertising solutions enable brand partner’s product and content to integrate natively into the site. Our audience is inspired to create and shop, leading to a higher intent to purchase products they love.”

Many social media platforms work in a similar manner, with Pinterest boasting 70m unique visitors to its site daily. This allows the company to drive more traffic to retailer‘s websites than Twitter, YouTube, LinkedIn and Google+ combined.

Pinterest was estimated at a staggering $11bn in March, allowing businesses to share information on conferences, goodwill pieces and product ‘look books‘ to buy.

Lovelooks, a new ‘net-a-porter-esque‘ app appears to go one step further than Polyvore. The application allows consumers to shop online by making their own doll version of outfits, while also letting them shop direct from the app. Outfits can then be saved for later.

Designer brands Nicholas K and Band of Outsiders have already collaborated with the company, which adds new images to its app each week.

In the last 12 months online luxury fashion house Net-a-Porter has launched its own print magazine. This is perhaps the most problematic competitor for both Polyvore and Pinterest, as it keeps the advertising in house. Retailers are able to use their own devices to avoid bounce rates. If other company‘s follow suit this would defeat the object of them using external media sources.

Is there a place for Polyvore?

The short answer- yes. Polyvore has expanded from a 4 person team to 120 employees and has opened offices in New York and San Francisco.

Originally the company produced no profit, until ‘Promoted Products‘ was launched in 2013 – along with a much needed business plan. Performance advertising now makes around 80% of the company‘s revenue.

Though having an in-house app is ideal, it is a difficult concept for many smalle 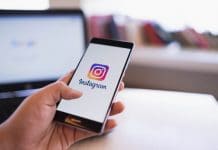 Insta-shopping : Is it worth a retailer’s investment? 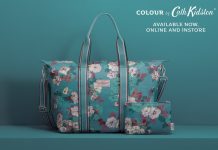 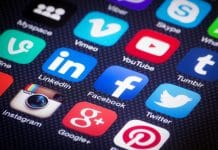 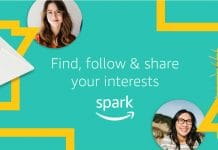 Amazon Spark fires up on Prime