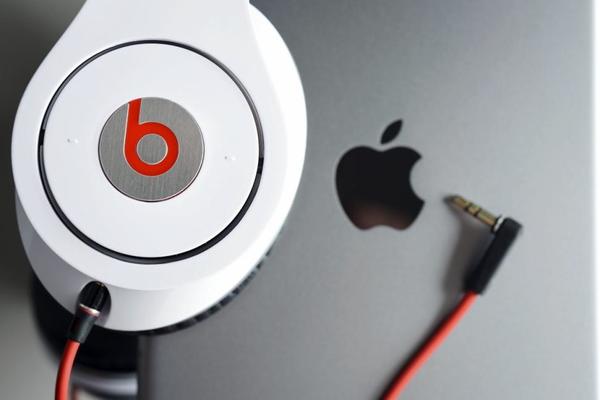 Tech giant Apple may be under a Federal Trade Commission investigation after its Beats deal is set to have an unfavourable affect on music company Spotify.

According to reports, Apple is pushing music labels to stop licensing free songs on Spotify and Youtube. The retailer has also offered to pay YouTube‘s music licensing fee to Universal Music Group if the music label stops allowing songs on its website.

Although it is early days for the investigation, studies have highlighted that Apple‘s dominance could push Spotify out of the picture. In the US, Spotify is used by 11% of people on iOS devices per week, in comparison to 7% on android. While Apple‘s Beats is currently one of the smallest streaming services, Apple‘s new version is expected to be more similar to iTunes – a favoured platform.

Apple does not necessarily act as a trendsetter but it knows how to truly capitalise on its goods. The company did not invent the mp3 or iPad and it is not the first company to stream music. However, it excels at creating hype over its products. This is evident from the 957,000 US orders it received for the apple watch on its first day of purchase.

The fact that Apple already holds a strong presence in the entertainment industry with iTunes is sure to hit a few nerves with competitors.