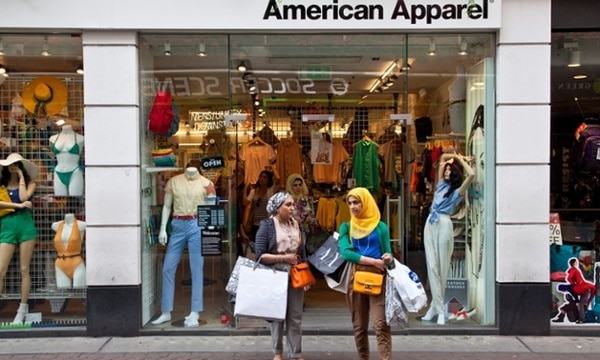 Over these couple of weeks, while the days are long and the nights are short, Middle Eastern shoppers are staying in their homeland. This is to break their fasts earlier than those who reside in the UK, because the sun sets earlier in hotter countires. In the same period retailers from Ann Summers to Zara are clearing spring and summer stock, hurrying to filter in new season lines before the majestic Eid celebrations begin.

The period around Ramadan has become one of the most salient events on the UK international shopper calendar, with Premier Tax Visits predicting that footfall from key markets such as the Middle East will grow circa 29% in July. Some 35,000 visitors are expected next month for a Middle Eastern golden rush just before or after Eid. As the UK becomes an increasingly popular destination for shoppers from the Gulf Cooperation Council (Saudi Arabia, the United Arab Emirates, Kuwait, Qatar, Bahrain and Oman), there becomes a greater opportunity for mass-market retailers to court these big spenders.

“There‘s been growth in high street shopping over the last five years because of the higher levels of disposable income,” explains Kim Urbaniak, a spokesperson for Global Blue. “We call them ‘globe shoppers‘, essentially travellers who have a huge hunger to spend. Globe shoppers are interested in a mix of high end and high street brands and they no longer stick to shopping in just the affluent Knightsbridge area.”

“Because of the decline in Russian spend [from January – May 2015 it fell 44%], there‘s more of a spotlight on Middle Eastern shoppers” she adds.

In 2014, Eid-al-Fitr fell on 29 July (it is 10 days earlier each year) and in the month that followed, Global Blue recorded a spend increase from Qatari, Kuwaiti and Saudi Arabian shoppers of over 100% YOY in Britain.

These consumers have a varied taste in brands, mixing both high street bargains from the likes of Marks & Spencer, with designer labels such as Pucci. Fashion and apparel is the overwhelming top purchase category for these shoppers, who spend an average of£931 per transaction. Men enjoy buying high end tailoring while women, although they dress conservatively in public, often like to adorn themselves in the latest high-end get up at women-only parties back home.

“[They] shop very little during Ramadan, but tend to come over to the UK just before Eid,” says Paul Thomas, a former Sales Director for Harrods. “During this time, Middle Eastern shoppers will be looking for gifts, including smaller pieces for their staff – this is where high street retailers come in. Gift giving was predominantly something that retailers focused on around Christmas and Chinese New Year but it‘s becoming a trend that demands more attention.”

As the first Eid of the year (there‘s two), Eid-al-Fitr is indeed a gift giving extravaganza for discerning Muslim consumers, and retailers can capitalise on the tradition with visual merchandising that incorporates gift suggestions, as well as in-store gift wrapping services.

The Middle Eastern customer is a savvy shopper, so much so that Massimiliani Pogliani, CEO of luxury mobile phone retailer Vertu, once joked that customers from the GCC were happy to spend thousands of pounds on a phone, but did not like pay roaming charges.

These consumers are interested in an intimate service, distinct quality and an exclusive experience, willing to pay a premium for products that are personal. Harvey Nichols for example, has collaborated with cosmetics label Eyeko to deliver the world‘s first personalised mascara service, BESPOKE by Eyeko. Custom made, shoppers at the upmarket department store will be able to purchase bespoke, monogrammed mascara made specifically on the spot. The beauty of this travel-sized product is that it can easily be 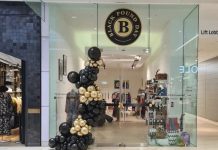 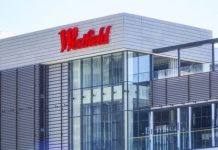