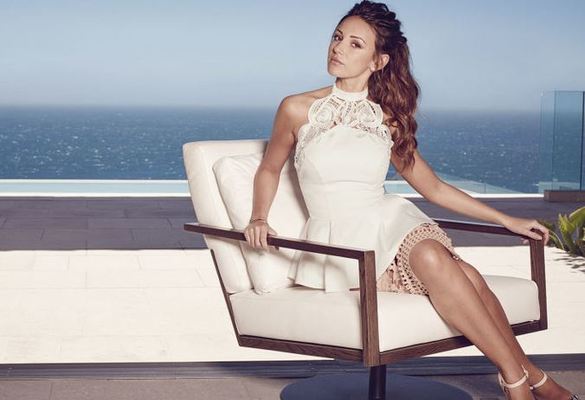 Womenswear brand Lipsy has obtained a five figure settlement payment from Egg Media UK Ltd and its sole director and shareholder Sonney Poole, the operators of the website ‘WantThatDress.co.uk‘. Lipsy agreed not to commence court proceedings against Egg Media and Poole for their infringement of Lipsy‘s design rights, copyright and trade marks in return for the five figure payment and binding undertakings that they would not infringe Lipsy‘s rights in the future, as well as other important concessions.

This is not the first time the fashion label‘s intellectual property has been targeted. In 2014 Jacqueline and Lionel Benhaim were convicted of possessing and selling goods bearing the Lipsy logo to the general public and were given criminal records and fined substantially.

In recent years the British retailer has hired brand protection agency Ciro and concentrated on building relationships with HM Customs and Excise and local trading standards officers, in addition to working closely with eBay and other online market places to cease this kind of activity. In this instance, Lipsy hired both private investigators and well known heavyweight London Law Firm Olswang LLP to take down the operators of WantThatDress.

A Brand Protection Officer from Lipsy commented “We take an extremely firm stance when it comes to protecting the Lipsy brand and our intellectual property. We will continue to bring to justice anyone taking part in counterfeiting Lipsy products and other infringing activities. These claims send a strong message to those who sell fake Lipsy goods that they will be brought to justice.”

Sarah Wright from law firm Olswang LLP added: “We played an important role in defending Lipsy‘s intellectual property rights by taking aggressive action against the operators of WantThatDress.co.uk and eventually agreeing this settlement. As part of the ongoing Lipsy strategy of Brand Protection, we are also involved in taking action to shut down and obtain compensation from other counterfeiters of Lipsy products, including issuing proceedings against counterfeiters in the High Court.”