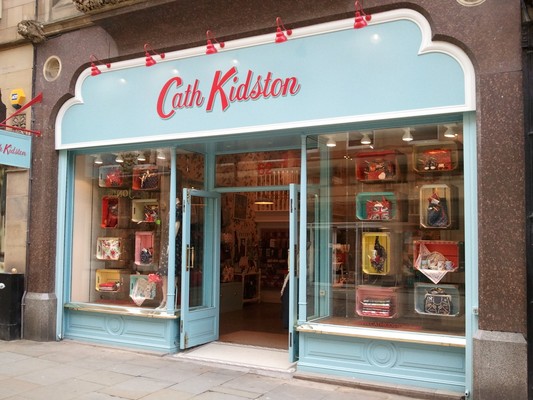 Lifestyle brand Cath Kidston has agreed to purchase the Japanese Cath Kidston franchise business from Sanei International, a subsidiary of TSI Holdings which has operated the Cath Kidston brand in Japan since 2011.

The Cath Kidston business will be transferred to its wholly owned subsidiary, Cath Kidston Japan, including stores and product inventory.

Commenting on the acquisition, Kenny Wilson, Chief Executive of Cath Kidston, said: “Japan is our biggest international market outside the UK and a key part of our strategy to globalise the brand. During 2016 we will celebrate our tenth anniversary since opening the first store in Tokyo and we see real opportunities to grow the brand even further across Asia.

This is a unique opportunity to take full control of the Japanese business. Sanei International has been a trusted franchise partner and we have worked successfully together, helping to grow the portfolio to over 30 stores. Our desire to buy, and Sanei‘s decision to sell back the business, fitted perfectly with each other‘s strategy. We are grateful to the Sanei management team in developing the business over the past four years. We have been delighted by the response of the Japanese staff to our decision to take full ownership of the stores”.

Founded in 1993 with a single shop in London‘s Holland Park, Cath Kidston now has stores in 16 countries including China, France, Hong Kong, Indonesia, Japan, Korea, Malaysia, Singapore, Spain, Taiwan, Thailand and the UK. In January 2015, the brand opened its first store in the Middle East and now operates a further three stores in the region with a fourth store opened in Doha, Qatar. In April 2015, Cath Kidston opened its 200th overseas store in Beijing, China. In the year ended 30 March 2014, Group sales increased 10% to £116m.

Cath Kidston Japan will take full control of the Japanese business from 1 September 2015.