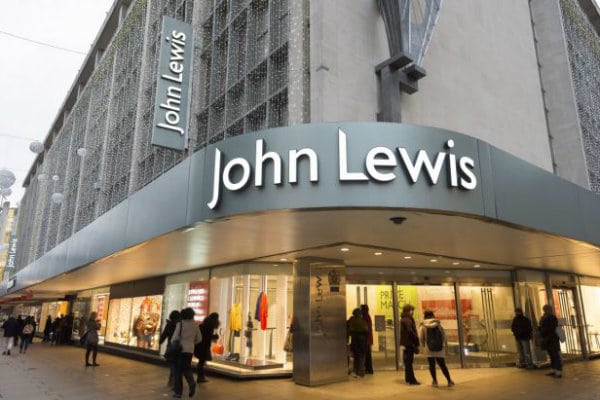 British retailer John Lewis is to move into the European market for the first time, having secured seven key outlets in the Netherlands.

The high street giant has announced a partnership with the country‘s leading department store, de Bijenkorf, that will see it launch three shop-in-shops by April next year. The remainder will open by 2017.

“Our existing shop-in-shops in Singapore, the Philippines and South Korea have been well received and are trading well,” said Andy Street, MD of John Lewis.

“Whilst we remain committed to our UK physical expansion we hope to announce more international collaborations in 2016.”

The John Lewis stores, which it is understood will feature a curation of John Lewis‘s own brand product, will be between 300-500sq ft in size, with aesthetics created by an in-store design team.

These will include home and lifestyle products from the bed, bath, living and gift departments.

The first Dutch shops will open in spring 2016 at de Bijenkorf‘s flagship stores across Amsterdam, Rotterdam and The Hague.