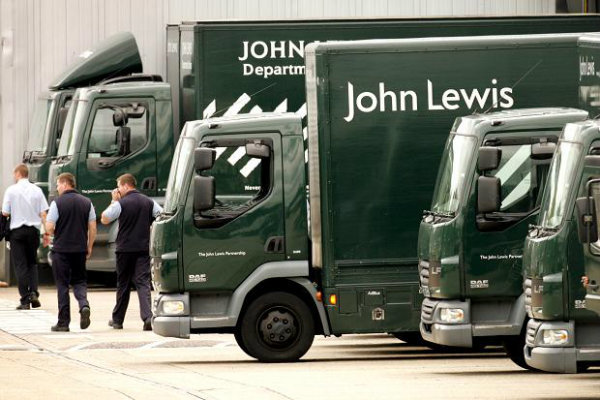 John Lewis was a shining example this Black Friday, not simply for its record profits, but for the level of preparation it displayed in handling orders.

Many were surprised as Black Friday failed to provide traditional scenes of mobbing and overcrowded stores. Instead, customers flocked to cyberspace; at John Lewis, online sales were up 15.5% year on year, whilst Amazon claimed that it sold 7.4m items online, compared to 1.9m in 2014.

Still revelling in its profits, John Lewis said that its success was a result of its distribution teams, which processed 18% more parcels on Black Friday than it did in 2014.

The shift towards online shopping has been apparent for a long time, and many predicted that for Black Friday retailers had to prepare by strengthening their digital operations and improving their distribution capabilities.

Sarah Butler of The Guardian commented that John Lewis was among the retailers that successfully “changed their service promises to ease pressure on vans and processing centres, betting that shoppers were more interested in deals than same day deliveries.”

Although John Lewis did experience some problems with its website, it still performed relatively well. Argos.com nearly collapsed under the weight of Black Friday traffic, and was recently forced to apologise to customers after it failed to deliver parcels on time. Butler continued saying that Argos “rashly” introduced “a new same day delivery service operated by its own fleet of vehicles” before it was adequately prepared.

Amazon, meanwhile, did reasonably well with its distribution, with few complaints, although it did alter its “Next Day Delivery” promise to “within two days” after the weekend. Unlike Argos, Amazon offers other delivery service options to its customers including couriers such as Yodel, taking some of the pressure away during peak periods.

Operations Director at John Lewis Dino Rocos said he was “very proud of the fact that we delivered successfully for our customers, this is testament to the work of our partners [staff] both on Black Friday itself and in our forward-planning.

Looking ahead, our teams in shops and online operations are ready for another busy week as we go into the first full week of December.”