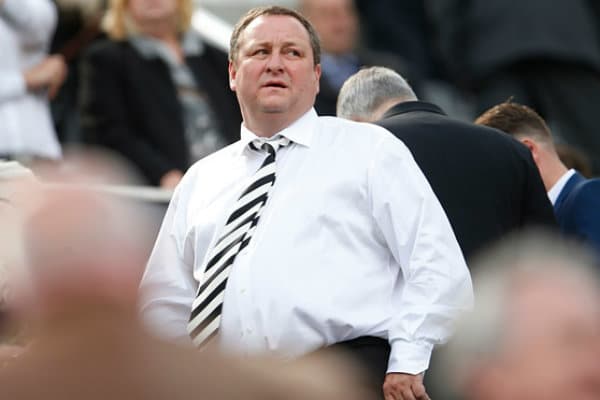 Sports Direct has defended itself against criticism stemming from the “unfair portrayal” in The Guardian.

The publication reported that 80% of workers at the company‘s warehouse in Shirebrook, Derbyshire were on “zero-hours” contracts and were effectively paid below minimum wage. It also claimed that employees were forced to undergo mandatory searches during unpaid time and were too afraid to ask for time off.

“To date, Sports Direct has sought to address questions relating to its employment practices on a case-by-case basis directly with the enquirer,” the company‘s statement said.

“But it has become evident that by doing so various parties have chosen to ignore the facts provided and have continued to present an unfair portrayal of the company‘s employment practices.”

On the mandatory searches, the statement said that “all companies have to be cognisant of theft from warehouse operations”, and added that a “simple and sensible way of managing this issue is to ensure that workers do not wear the clothing brands stocked in the warehouse.”

Regarding accusations of minimum wage violations, Sports Direct vehemently denied this. It also said that even casual workers were eligible for bonus payments, and that “neither agency workers nor employees are subjected to ‘naming and shaming‘ via publication of a league table identifying individuals by name.”

Both MPs and the Institute of Directors publicly criticised Sports Direct following The Guardian‘s article. The company said that it was forced to issue a qualifying statement as “others have chosen to rely on this portrayal when making statements about Sports Direct.”