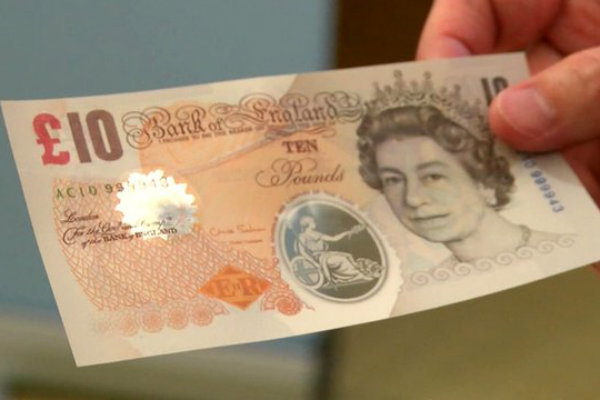 Consumers are likely to spend less with retailers this year, a recent forecast has predicted.

According to a KPMG and Ipsos Retail Think Tank, retail sales will fall by 0.1% on last year, with customers spending newfound cash on experiences.

The research expects that leisurely nights out will be the most popular way for consumers to spend money. Due to an increase in disposable income last year, there was a rise in expenditure across the hospitality industry as Brits favoured leisure over retail.

“Consumers are looking beyond retail for goods and services to spend their money on,” said Maureen Hinon, Retail Analyst at Conlumino. “This is making it much harder for an oversubscribed retail sector. Leisure, culture, entertainment have shown much stronger growth than retail over the past five years and this trend is being exacerbated by an ageing population.”

Other predicted targets for increased consumer capital include mortgage repayment, as well as home improvements.

According to David McCorquodale, UK Head of Retail at KPMG, a catalyst for this reduction in retail spending will be the introduction of the new National Living Wage in April. A number of retailers issued warnings during recent trading results, cautioning that profits in 2016 would be impacted by the new law. McCorquodale said this will result in “a significant overnight increase to the cost base” and will be “much more complex than a simple rise in hourly rate as it has a knock on impact on, inter alia, pay differentials, staff discounts, tea breaks and pensions. It is further complicated with the wage set to increase for each of the next four years”.