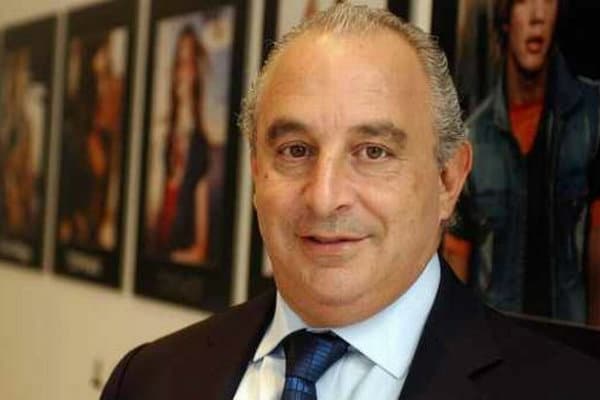 Once the owner of BHS, Green famously sold the business in 2015 for £1. It is now owned by the investment group, Retail Acquisitions, which currently has the task of resolving the company‘s £200m debt.

According to The Sunday Times, the head of the Arcadia Group is understood to have offered £80m after being approached by the PPF, though no firm proposal has been put forward.

“The pension protection fund is in discussions with BHS with other interested parties regarding the pension schemes,” said Head of Restructuring and Insolvency at the PPF, Malcolm Weir. “These discussions are ongoing and no decision has been made.”

This comes a week after BHS announced it would be cutting 370 jobs across its head office and wider estate and negotiating a CVA with landlords to reduce its rent.