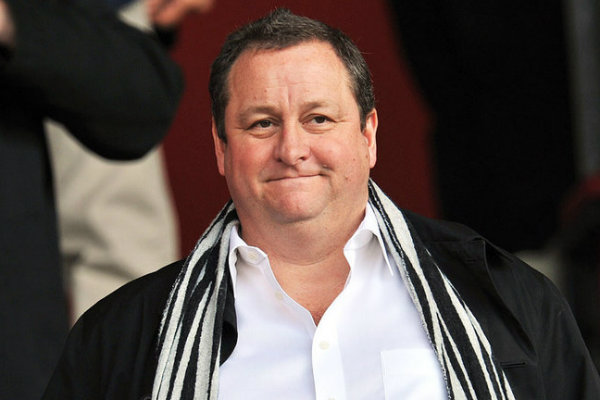 Sports Direct founder and owner Mike Ashley has finally agreed to appear before MPs to answer allegations of unfair working conditions, as revealed by The Telegraph.

Having previously refused to answer his summons, despite being threatened with contempt of Parliament, Ashley has now agreed to appear at Westminster on 7 June on the condition that members of the Business, Innovation and Skills Committee visit his Shirebrook headquarters the day before.

MPs launched an enquiry following an investigation by the Guardian that found that Sports Direct workers at the company‘s Shirebrook Warehouse were being paid below minimum wage due to drawn out security checks they were required to undertake before leaving work.

In a private letter to committee chair Iain Wright, Ashley described his reasons for refusing to attend, The Telegraph said.

“Public exposure of that kind has the potential in a high profile case to affect fundamental rights including commercial rights of property, privacy and fair process.”

This was after Ashley accused MPs of “abusing Parliamentary procedure in an attempt to create a media circus.”

“My understanding… is that whatever your powers of summoning a witness, your Committee has no power to insist on questions being answered by a witness who attends,” Ashley continued in his letter.

He offered an alternative, inviting MPs to visit his Shirebrook warehouse, but Wright refused on the grounds that the hearing should take place on public record.

Responding to the letter, Wright said that whether Ashley, who is notorious for refusing to attend court dates, chooses to answer questions is “a matter for you, but if you are prepared to answer our questions at Shirebrook I cannot see why you would not choose to do so at a different venue.”

Ashley‘s new condition was offered on the grounds that it would “have the clear benefit of allowing the Committee to see the working conditions at Shirebrook first hand. And, in the event of me being unable to answer any questions your Committee may have, making available others in real time who are in a better position to assist you.”

The Business, Innovation & Skills Committee will consider Ashley’s letter at its meeting next week.