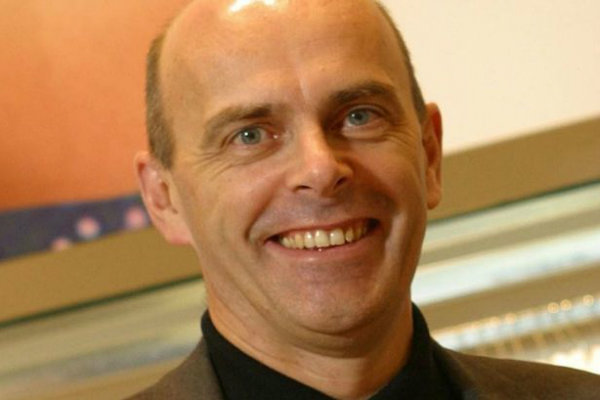 The former CFO of Aurora has been told he will not face charges relating to the death of an intruder on his property.

The Daily Telegraph reported that Richard Glanville, who stepped down from his position at Aurora in 2013, will not be charged with murder following the death of Ricci Gallagher, who was alleged to have broken into his property on 30 July after a fire broke out at his own residence nearby.

Gallagher was reportedly injured after Glanville and his gardener attempted to remove him from Glanville‘s grounds. He was evacuated via helicopter, but subsequently died in hospital.

The East Anglian Air Ambulance service later confirmed that Prince William, the Duke of Cambridge, was the co-pilot that helped transport Mr Gallagher.

“Two men arrested on suspicion of the murder of a man in Little Burstead in July 2015 have now been released from their bail and will face no further action,” a spokesperson for Essex Police told the Daily Telegraph.

“The 54 year old man from Basildon and 60 year old man from the Billericay area were due to answer bail on May 11 but have had it cancelled in advance due to insufficient evidence. An inquest will be held in due course.” 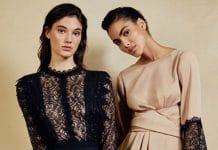