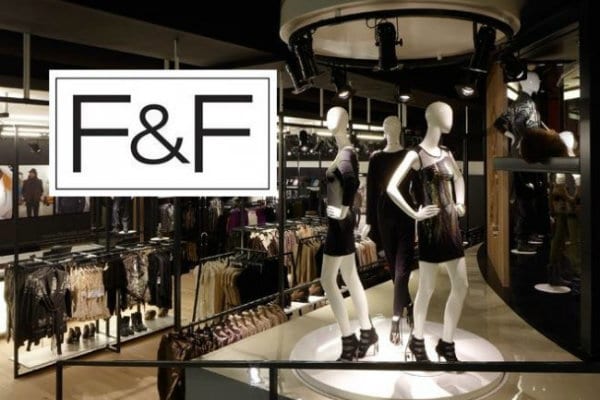 Last month German discount grocer Lidl announced the impending arrival of its first-ever activewear line, a move so evenly tempered with practical sense and commercial opportunism that to many, it came as no surprise.

After all, activewear is hugely popular and Lidl is among the greats in taking hugely popular things and making them available at industry-beating prices.

But there‘s a subtext here that goes deeper than just ‘German discount retailer chases activewear payday‘. It plays into a much larger trend throughout the UK, one that‘s managed to generate huge sales while staying largely under the radar.

At supermarket chains across the UK, own-brand apparel sales are booming.

Driven by a total commitment to functional-yet-relevant assortments that have elevated the product but—crucially—not the price, the likes of Asda‘s George, Sainsbury‘s Tu and Tesco‘s F&F are headed for billions in annual apparel sales. Here are the five pillars on which that success has been built.

Style may be getting a louder voice in supermarket apparel, but price is still the almighty gavel. At supermarkets product needs to be useful and look good, but they also need to be an easily justified purchase, not a bank-breaking decision. Something customers can see, want and afford at the same time.

Supermarket retailers know better than most what their customers want, and when they want it. In addition to the sheer volume of daily shoppers generating a heap of incredibly valuable behavioural data, supermarkets also have data-rich loyalty programmes that stretch back as far as 20 years at Sainsbury‘s and 21 years at Tesco. And they cover more than half of the adult population. Consider this: there are 61.4 million adults in the UK, and 36m of them have either a Nectar or a Tesco loyalty card. Or both. Gold mine.

And all the data flows back downhill and forms the foundation of crucial promotional and discounting decisions.

At time of writing, F&F is promoting a holiday shop on their homepage, Sainsbury‘s are pushing summer term uniforms and George have ‘Hen Do‘ edits ahead of summer‘s onslaught of pre-nuptial revelry. With Coachella‘s undeniable commercial sway and Glastonbury on its heels, both Sainsbury‘s and Tesco also have festival edits.

At first it may seem striking how attuned supermarket retailers are to our daily lives, but when considering all the customer insight at their disposal, the questions becomes, ‘how could they not be?‘

By nature, supermarket retailers keep things fresh. In the last six months, Tesco have introduced close to 9,000 new apparel products and Asda more than 8,000. That‘s more than specialty retailers like Mango, Urban Outfitters and Matalan. In fact, it‘s probably more than the total amount of bananas they put in stores too.

Sainsburys come in with fewer items, but it‘s still more than 5,000 new products in the last six months. More than Gap and far more than Uniqlo, both of whom are also going after the family pound.

These retailers have all bases covere 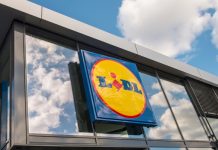 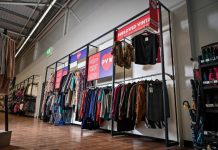