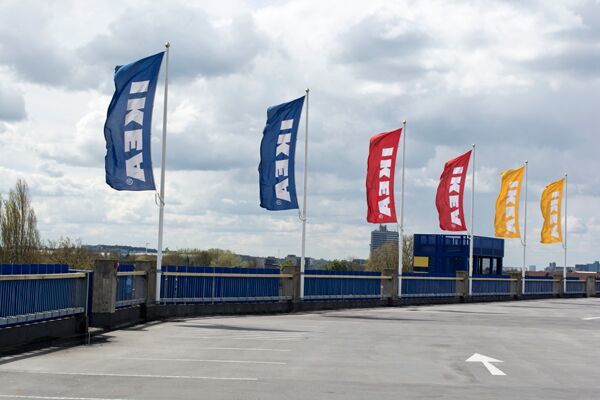 Ikea has registered an interest in taking over some BHS outlets.

The swedish furniture giant has reportedly been in talks with BHS‘s administrator and will act if the retailer fails to find a buyer for the whole business, The Times reported.

Ikea currently has 18 stores in the UK, all in out of town locations. There is one additional order and collection point in Norwich, but the company wants to expand the new format and will open designated order and collection stores in Birmingham and Westfield Stratford City later this year. The latter will be IKEA’s first unit to open inside a UK shopping centre, acting primarily as a planning studio to plan and order more complex purchases such as kitchens, wardrobes and sofas.

This is in reponse to customer feedback which cited that larger showroom/warehouse style stores were usually too far away.

Before BHS collapsed, it is understood that Ikea held talks with Retail Acquisitions about subletting part of its store in Oxford Street, central London, but no deal took place.

“I can confirm that we have not and will not be bidding to buy the BHS business out of administration,” commented Daniel Lundholm, a spokesperson for Ikea UK and Ireland. “However, we are exploring a number of potential locations across the UK for more order and collection points.” 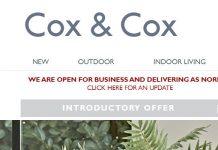