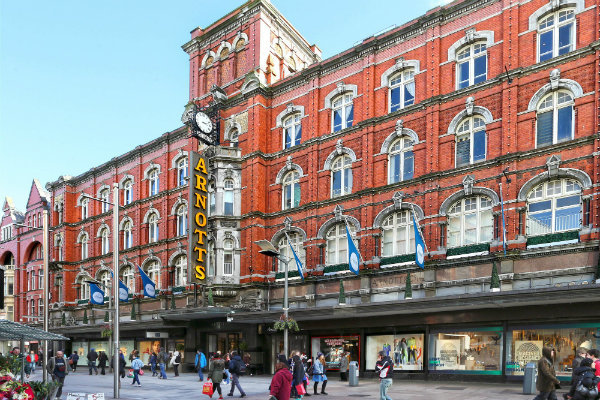 John Lewis has revealed that it will bring its homeware division to Ireland for the first time later this year. The British department store giant has made an agreement with Irish retailer Arnotts where it will sell John Lewis products alongside Arnotts‘ existing range.

A range of goods including baths, lighting and curtains will be sold from early October and will also be available on the Arnotts website.

The John Lewis concession will be available on two floors of Arnotts‘ Henry Street store, taking around 2,000 sq ft of floorspace. It will sell 700 products from the British chain‘s own-branded home and lifestyle products.

“We‘re delighted to introduce John Lewis own brand Home products to our customers. The new range will enhance Arnotts existing position as the largest and only full line department store in Ireland. We look forward to introducing other exciting new brands to Arnotts over the coming months” Arnotts Managing Director Donald McDonald said.

Arnotts is currently owned by The Selfridges Group who took ownership of the Irish department store in November 2015.