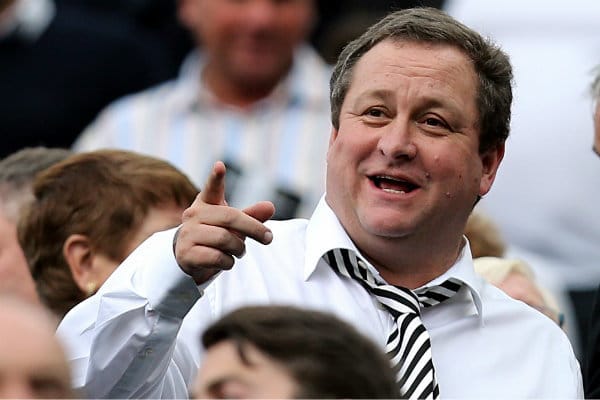 Sports Direct boss Mike Ashley will attend his scheduled appearance before the Commons committee on Tuesday to defend his “good name”.

Following his latest annouoncemnt on Friday that he will not attend parliament to protect against working practices, Ashley has now said changed his mind saying “a lengthy legal battle would be of no benefit to either of us”.

Ashley added that he has nothing to hide and so will be “open and honest” throughout the process.

After refusing multiple summons, the Business, Innovation and Skills Committee will examine working conditions and employee contracts at Ashely’s Shirebrook warehouse on Tuesday.

BIS Committee Chairman Iain Wright questioned what Ashley was “frightened of” when he announced that he will not be attending last week.

After reconsidering his appearance, Ashley wrote in a letter to Wright: “I am mindful of your statement to the press on Friday in which you question whether or not Sports Direct has anything to hide.

“I can assure you that nothing is further from the truth. I believe my repeated invitations for you to attend Shirebrook are a clear demonstration that in fact we have nothing to hide. I was merely seeking to avoid an unnecessary media circus.However, after much reflection over the last 48 hours, I have concluded that a lengthy legal battle would be of no benefit to either of us.

“It would also no doubt lead to further unwarranted accusations that I am being secretive, whereas in fact I have been open and honest at every stage of this process.

“I have therefore reconsidered my position and I am writing to confirm that I will now be attending Parliament on Tuesday in order to defend the good name of Sports Direct on behalf of all of the great people who work here.”

Wright noted that he was “pleased” that Ashley has “finally agreed to give evidence”.

“Mr Ashley announced in December he would personally oversee a review of working practices at the Shirebrook warehouse in response to serious allegations made and we look forward to Mr Ashley answering our questions, including in response to these allegations and the progress of his review.

“As a committee, we want to get a sense of the genuine and balanced picture at Sports Direct and establish whether there are issues for the wider economy which need further examination, such as the status and rights of agency workers.” 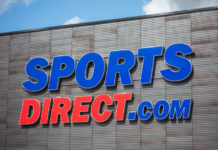 Economic woes will cause Russian luxury market to contract 9.3% in...