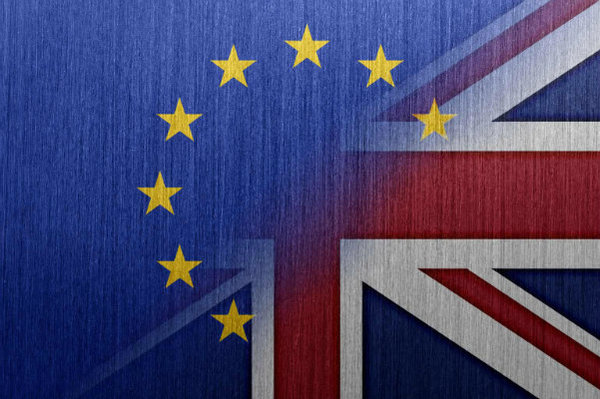 Retailers will be hit by a severe economic shock leading to plummeting sales if Britain votes Brexit, a report said.

Store sales would “flatten out” in the duration of 2016 which would be followed by a 3% fall the following year as the sector suffers a “damaging” blow caused by uncertainties over trade, according to The Economist Intelligence Unit (EIU).

The study further suggested that sales are set to be around 6% lower in 2020 than if Britain votes to remain in the European Union. It noted that in the years after 2017 there would be a “mutated recovery” as the country works out the terms of Brexit, before sales “flatline again in 2019 when departure becomes a reality”.

The report named Out and Down: Mapping the impact of Brexit said that retailers would take a hit as shoppers “retrench and consolidate income and expenditure” as they wait for the outcome of the leave negotiations.

“After this retail volumes in are expected resume a more stable growth trend by 2020, but the lost years will have set retail back” the EIU added.

The economist continued to warn that retailers could be even more at risk from “becoming entangled in red tap” if Britain exits the Union.

This is a result of supply chains and agreements that were made within the EU that would have to be revised. Separate regulations for overseeing safety and quality and consumer protection would also have to be amended. The study indicated a “competitive disadvantage” if the UK opts out of the Common Agricultural Policy which would affect supply chains for British farmers.

“This will force retailers to consider two sets of rules when assessing their offering between the UK and Europe,” the report added. “Rather than cutting red tape Brexit could make the situation even more complex for retailers seeking to offer comparable services across countries.”

In addition, a leave would also hit online retailer who could suffer from poor access to the single digital economy, which aims to move 28 national digital markets into a single EU market.

“All of these will add to the cost and complexity of doing business which will either be passed onto consumers or borne by retailers who may have to shed jobs or fall victim themselves,” the report added.

Former retail Execs including Sir Terry Leahy from Tesco, Marks and Spencer’s Marc Bolland. Justin King from Sainsbury’s and Sir Ian Cheshire from B&Q wrote a letter in May noting that a Brexit would be “catastrophic” for the country and the retail climate.

Further warnings were made that millions families would suffer from rocketing food prices if Britain votes to leave the EU.