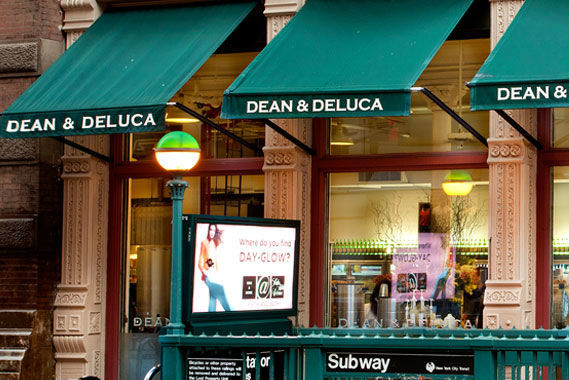 A New York-based food retail outlet that has appeared in Hollywood films and has a fan base consisting of A-listers will soon open its doors in London for the first time next year.

Dean & DeLuca has Taylor Swift and Helen Mirren among its fans and is also known for its appearances in 2001 film Hannibal and the original American Psycho novel.

The luxury deli chain already has 11 shops in the US plus six in the Middle East and Asia.

The Mayfair shop will reportedly open on the site once occupied by London butcher Allens of Mayfair. 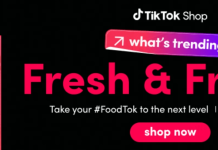 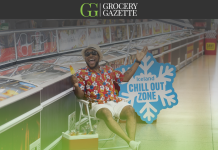