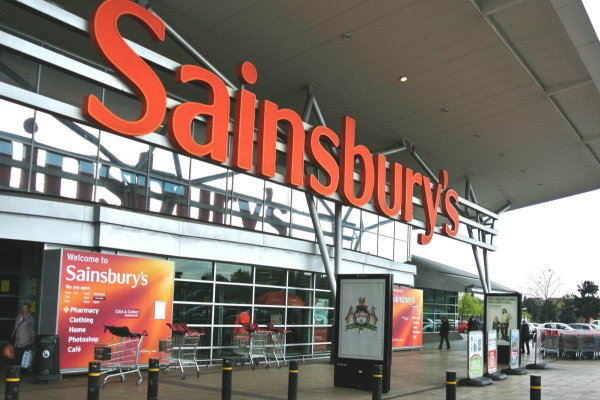 Sainsbury‘s has become the first retailer to trail a “slow shopping” concept in efforts to cater to elderly and disabled customers.

The supermarket chain‘s Gosforth store in Newcastle- upon-Tyne has set aside one afternoon per week to run Slow Shopping, where people are greeted at the entrance to the store and a Sainsbury‘s staff member is on hand to assist customers with their shopping.

Chairs are also put out at the end of aisles to enable people who struggle to stand all the way round the shop to have a rest.

In addition, two help desks are set up to offer samples of favourite products such as fruit, ginger biscuits and Victoria sponge.

The idea was championed by Katherine Vero who lives in Newcastle and used to find it hard to go shopping with her mother who had dementia.

“My mum used to love shopping but as her dementia developed it became increasingly difficult and stressful for us both,” she said.

“But I didn‘t want her to stop going out and become isolated. I wondered if there was a way to help us enjoy shopping.

“After she passed away I was inspired to come up with the idea of Slow Shopping and was delighted when Sainsbury‘s agreed to help me trial it. I hope other retailers will follow.”

Sainsbury‘s Gosforth deputy manager Scott McMahon said he was “keen to help” when Vero approached him with the idea, especially since his own father developed cancer and found it hard to go shopping.

“We invest a lot of time in training colleagues in how to help customers with disabilities, so we were well placed to go the extra step of putting out chairs and manning help points, but it‘s our colleagues who really make the difference,” he said.

Research published by the Alzheimer‘s Society has found that eighty per cent of the 850,000 people living with dementia in the UK list shopping as their favourite activity. But since being diagnosed, a quarter gave up shopping.

The Slow Shopping is on every Tuesday between 1pm and 3pm.