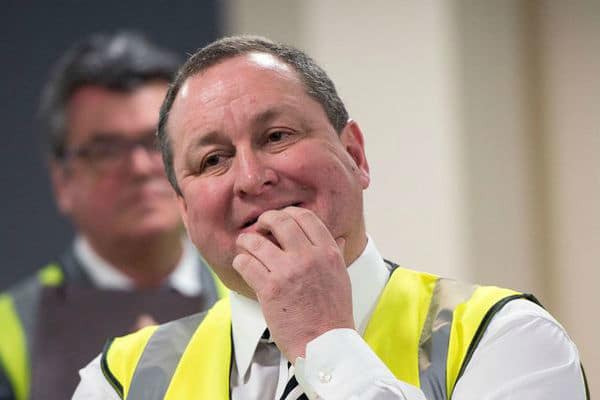 Mike Ashley is facing more opposition from influential groups and shareholders who are rallying against the Sports Direct founder‘s re-election to the board.

Shareholder advisory group Glass Lewis and ShareSoc were revealed this morning by City AM to be behind a reshuffle of the board and encouraging investors to vote against Ashley‘s re-appointment.

RELATED: Pressure piles on for Mike Ashley as more influential shareholders speak out

Since showing their hands Institutional Shareholder Services have also expressed their position and have called for investors to oppose both chairman Keith Hellawell and Ashley, citing “serious operational, governance and risk oversight concerns which have come to the fore”.

Despite the mounting opposition, Ashley owns a 55 per cent stake in the business which means his re-appointment could still be possible.

The company‘s annual general meeting is due early next month and has been opened to the public.