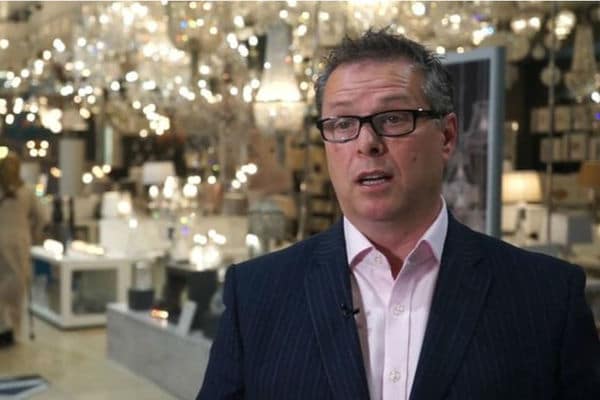 LK Bennett is poised to appoint the former boss of collapsed retailer BHS as its new chief executive.

Darren Topp is reportedly in discussions to take the top job at the upmarket luxury fashion retailer, which gained fame after its clothes were seen to be worn by Princess Kate.

It is understood that Topp’s appointment would be be confirmed soon.

Topp would replace Robert Bensoussan, who became chief executive in 2014 on an interim basis.

However, Bensoussan is expected to remain as a non-executive director for LK Bennett, which is owned by private equity firm Phoenix.

Known as one of Sir Philip Green’s former lieutenants, Topp was BHS‘ chief operating officer before his promotion to interim chief executive when the retailer was sold to Dominic Chappell‘s Retail Acquisitions group for £1 in March last year.

When BHS collapsed just over a year later in April, Topp turned against Chappell during the parliamentary inquiry into the retailer‘s collapse, where he alleged that Chappell threatened to kill him.

”If you kick off about it, I’ll come down there and kill you,” Topp said Chappell told him after he questioned the £1.5 million transfer of BHS money to Sweden.

BHS‘ collapse has affected 11,000 jobs, 22,000 pensions, and left many of its former owners potentially facing a criminal investigation.

The last remaining BHS shop closed down in August, although there are now plans to revive it as an online-only shop.