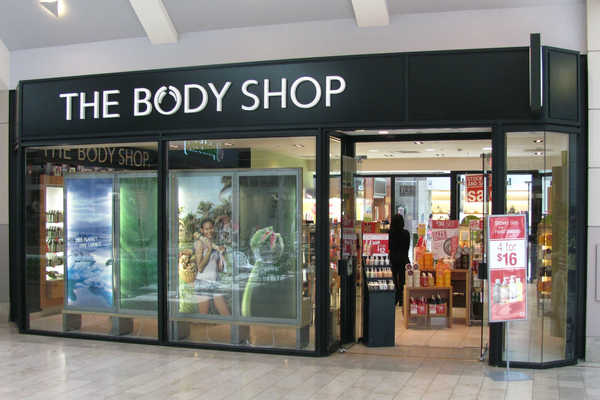 On October 1 the skincare retailer will launch Alipay in Covent Garden, Oxford St and Regent St stores in parellel with China‘s Golden Week, which will see thousands of Chinese tourists hitting the UK‘s key retail destinations.

Shoppers will be able to pay through the new Scan Alipay App provided by Wirecard as predicted record numbers of Chinese tourists hit the streets to make the most of the weak sterling.

This number is expected to rise significantly in the coming weeks, as figures show the weak pound has already drawn growing numbers of Chinese shoppers, who are also spending more.

“China’s beauty market is the second biggest in the world. The Body Shop is extremely popular with the global Chinese Shopper and accounts for a significant percentage of sales in our major UK stores,” The Body Shop UK general manager Simon Coble said.

“With over 100,000 Chinese customers in the UK we want to offer a great shopping experience, including simple and secure payment. We already have Chinese speaking Beauty Assistants and product translations, so we believe offering the convenience of accepting Alipay will offer a truly holistic experience for the Chinese shopper – and Golden Week is the perfect time to launch.” 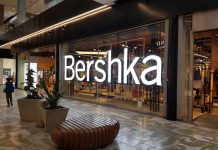 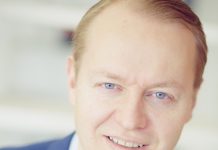