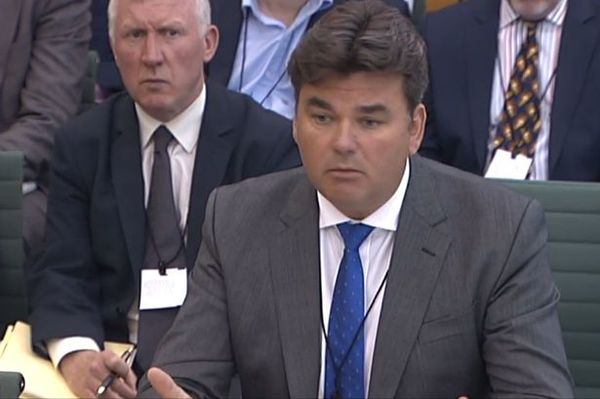 A new study has found that Dominic Chappell‘s company Swiss Rock chose to deliberately not pay VAT and tax.

Professor Prem Sikka of the University of Essex studied Swiss Rock‘s accounts from January 2014 to April 2015 and found that no VAT or tax was payed, and large dividends were transferred to the former BHS owner and his executives.

In light of the findings of the study, which Sikka states show a “deliberate decision” not to pay taxes, he has called for the SFO and the MPs investigating Chappell to look closely at the accounts of every business he has ever owned, according to The Mail on Sunday.

Frank Field MP, who is leading the committee into the BHS collapse has forwarded Sikka‘s findings onto the SFO, which is yet to launch a formal investigation, along with a letter raising his own concerns about its contents.

“In the absence of more information, it appears directors made a deliberate decision not to pay VAT and corporation tax liabilities…Instead, the firm chose to pay an interim dividend of £363,000 to Dominic Chappell and Olivia Investments,” Sikka said.

Another loan payed out from Swiss Rock was to convicted fraudster Paul Sutton, who failed twice to purchase BHS from Sir Phillip Green and is thought to have introduced Chappell and Green allowing the acquisition to take place.

Swiss Rock fell into liquidation last month owing £500,000 to the taxpayer, but Sikka has said the loss to the HMRC stands at somewhere around £733,000.