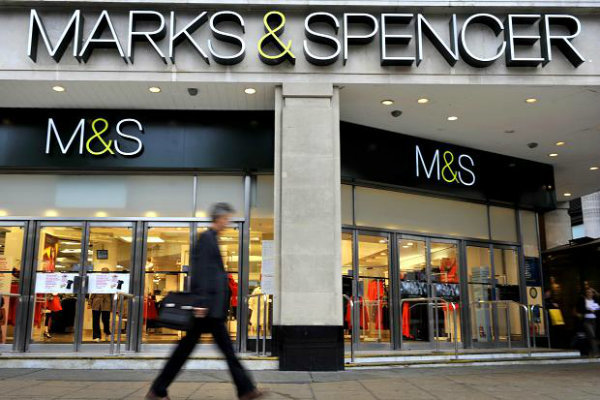 Marks & Spencer is reportedly set to shut down its Paris flagship store in order to focus on its UK business.

According to business news wire Bloomberg, a source has said the retailer would announce the decision on November 8 in conjunction with its next trading update.

The department store chain currently has 480 branches across Europe, Asia and the Middle East.

In its last financial year, it recorded a 37 per cent drop in international profits as a result of a weak performance in Europe and the declining value of the sterling in the wake of the EU referendum.

M&S told the Retail Gazette that they do not comment on speculations.

Since Steve Rowe took over from Bolland in spring this year, he has focused a recovery plan on general merchandise sales and implementing cost-saving measures such as the culling of 525 jobs from head office.

However, it appears to be a long way off from achieving full recovery, as first quarter results fell short of expectations. 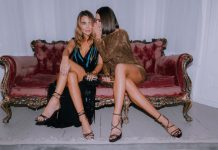