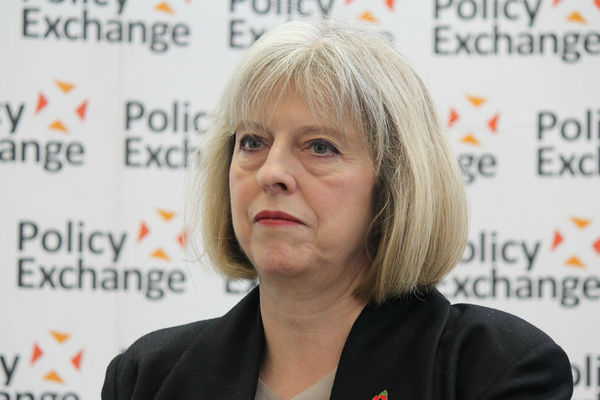 Prime Minister Theresa May wants to make private companies – including many retailers – to reveal details of executive pay in an attempt to prevent future “careless” behaviour in the wake of BHS‘ downfall.

According to The Telegraph, May is expected to announce her desire to ensure “everybody plays by the same rules” as she outlines proposals to force private businesses to publicise its “pay ratios” between executives and workers.

She is also expected to unveil plans to enhance the role of pension trustees so workers and retirees have more of a “voice” in the future of the companies that hold their retirement savings.

This includes increasing the proportion of pension trustees nominated by workers and giving them more power to halt takeovers should there be concerns about the investors.

Earlier this year MPs, branded Sir Philip Green and Dominic Chappell the “unacceptable face of capitalism” for failing to address BHS‘ £571 million pension deficit despite both of them taking hundreds of millions of pounds in dividends.