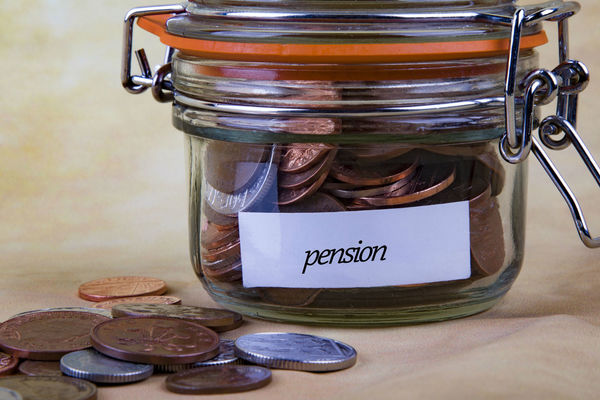 BHS‘s monumental pensions deficit has become an impassioned topic not only in the press, but in government and more importantly in the boardrooms of the UK‘s biggest retailers.

Around 22,000 ex-BHS staff members have had their pensions jeopardised by the downfall of the retail giant. The deficit, with currency fluctuations taken into account, now stands at over £700 million and looks just as far away from being settled as it was when it was first revealed earlier this year.

However, the issue runs far deeper than former BHS owners Sir Philip Green and Dominic Chappell and the 22,000 pensions of their former staff.

Tesco has reported a £5 billion deficit, having doubled in the last year, affecting 350,000 pensions. John Lewis‘s deficit now stands at £1.5 billion, having risen by £512 million in the last six months.

Debenhams‘ deficit is predicted to have ballooned to £2.9 million, while Sainsbury‘s is estimated to be nudging the billion-pound mark. The list goes on.

What has caused this black hole, seemingly destroying the pension schemes of many major retailers in the country?

“Overall, there are two causes to the  problem,” University of Warwick finanice professor Michael Moore explained.

“One, up to relatively recently, life expectancy, conditional on reaching age 65, had essentially not changed at all. All pension fund calculations were based on this.

“Now, primarily because of the dramatic fall in cardiovascular disease, life expectancy for 65 year-olds is increasing at the rate of three months every year. Pension funds are finding this difficult to manage.

“Secondly, contributions for those retiring now were initially made when interest rates were much higher.   Finding low-risk investments that provide an adequate yield is proving almost impossible for pension funds.”

Sparked by Brexit, interest rates on investments are at a record low. Companies with a defined salary pension scheme accumulate a pot in order to pay retired employees. These pots are then invested so they can grow over time, and a popular option for investment is government bonds known as gilts.

Gilts are usually a low-risk option, as there is little chance the government will default on its debt losing the gilts value. But amid the uncertainty of Brexit, gilts have become popular among investors hoping to bag the safest option.

Retailers now face the challenge of reinvesting in their pension schemes, keeping promises made to their staff. It is possible these deficits could be easily tackled by investment when conditions are less turbulent, but right now they have a mountain to climb.

Peter Lidgey, head of shopper at Initials stated: “Retail isn‘t alone in failing those at its front line; according to the International Monetary Fund, trillions of pounds in savings are failing to meet even the basic needs of workers as they near retirement.

“Yet in retail, reversing, stemming or even making up deficits is no easy task. Pressure from the city focuses corporate minds on delivering immediate dividends rather than long-term strategies. The result? Less investment in range, environment and the shopping experience.”

“But if you take BHS, its troubles began when it lost the hearts and minds of younger consumers because of an environment that was tired and unappealing, and a stock range that was muddled. The rest – including the pension tragedy – is history.

“Surely then, the lesson for retail is clear: go back to the building blocks to create a firmer foundation: as well as providing your target demographic with the range it wants.”