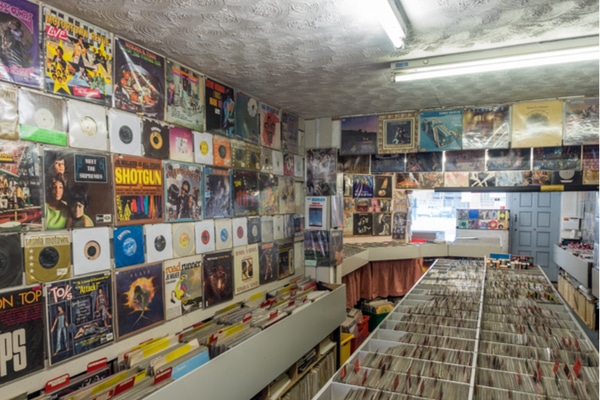 Entertainment retail has experienced immense change over the past few years, as technology continues to transform the sector‘s landscape.

Figures from the Entertainment Retailers Association show that 2016 saw the highest ever recorded sales in entertainment retail, topping £6.3 billion.

Streaming services continued to spearhead this transformation,  showing a 28.8 per cent growth  as digital downloads are quickly being replaced in the music and gaming sectors.

Game reported earlier this week that it saw an 18 per cent drop in sales for the last half of 2016, indicating that physical retail in the gaming sector could be on an irreversable decline.

However, this would not be the first time something has been written off too early in entertainment. Vinyl has been the unlikely hero for retailers over the past few years, and many have suggested it represents a resurgence in the love of the physical.

“It may be surprising to consider that streaming has played a key role in the rise of vinyl sales and the slowing decline of CD purchases, as according to an ICM poll last year, almost half of consumers listened to an album online before buying a vinyl copy,” Napster‘s executive vice president Thorsten Schliesche told the Retail Gazette.

“The popularity of streaming and subscription services such as Napster has meant that people are discovering music more easily than ever before.

“All music fans, whether it‘s an original vinyl listener from the 1970s or a millennial discovering classic rock music for the first time, now have access to a catalogue of music, on demand, that previous generations could only have dreamt of.”

“The  combination of a tangible product, beautiful  artwork and a warmer analogue sound  remains hard to resist for many Boomers and Gen Xers. Streaming and vinyl can co-exist without friction because they fulfil very different needs.”

This demonstrates the industry‘s ability for diversity, allowing two seemingly conflicting mediums to co-exist. But can this symbiotic relationship also be seen across the video and gaming sectors?

VR promises to reinvigorate the ailing physical gaming sector, drawing masses of intrigued tech fans into stores for a demonstration.

In addition, the resurgence of handheld games and retrofitted offerings from Nintendo could spark a similar resurgence.

Maks Fus Mickiewicz of The Future Laboratory said: “It would make total sense for video game giants to offer a Netflix-style digital subscription service to various games they offer on their platforms, as this would reinforce their ecosystem and give a more steady level of investment into future games and technology innovation development.

“There isn‘t such a connection to the cartridge or CD amongst gamers, so there could perhaps be a subscription to new consoles with the Netflix model, as we see in the smartphone market.

“The reality is, gaming brands need to position themselves as software leaders, not hardware leaders, in order to compete in tough markets at the moment.

“The NES by Nintendo is a piece of hardware that allows consumers, who don‘t still own a N64, to access nostalgic games they have a connection with. People also loved rediscovering PokÃ©mon, but it was on their smartphones.

“This is different from merchandise or vinyl which is the connection between contemporary culture and consumers, rather than nostalgia.” 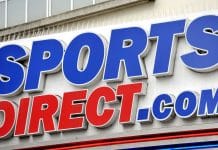