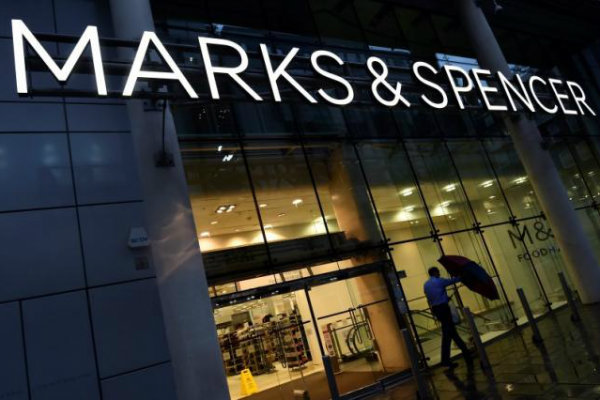 Marks & Spencer has hired a recruitment firm to find a new figure to lead its clothing business, according to This Is Money.

The retailer is attempting to move away from its failing clothing brand announcing in November that it plans to shut 60 home and clothing stores amid ailing profits.

Headhunter specialists JCA Group have now been asked by the department store chain to source a new fashion boss for the company.

M&S chief executive Steve Rowe said he wished to focus more on planning over the coming months and was looking for someone to take responsibility of the role.

JCA Group commented: “It‘s a tough job and you would need someone already at that level to do it – not someone who is going to step up into the role.”