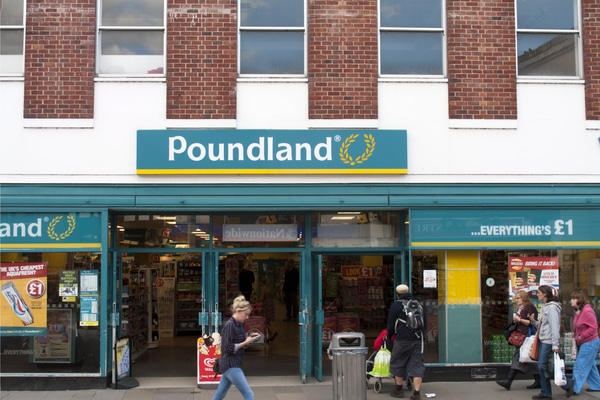 Discount retailer Poundland has recorded a rise in like-for-like sales in its first quarter, with its owners saying the chain is performing “ahead of plan”.

Steinhoff, Poundland parent company, said sales at its general merchandise division which includes the discount retailer went up by 66 per cent to â‚¬1.8 billion (£1.53 billion).

The South African company also reported total sales that went up 45 per cent to â‚¬5.3 billion (£4.52 billion) in the same quarter.

Steinhoff bought Poundland last summer for £597 million, after an earlier and failed attempted to acquire Argos, which subsequently went to Sainsbury‘s.

“The Poundland business‘s performance was ahead of the value creation plan and positive like-for-like sales was achieved for the quarter,” Jooste said. 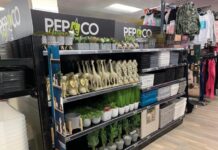 The top stories of the week (and nope, Black Friday isn’t...