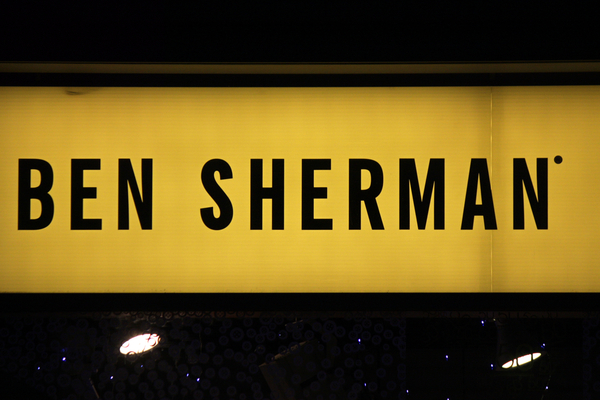 Ben Sherman has announced it will open a new flagship store in the Liverpool One Shopping Centre.

Spanning 1755sq ft, the new shop marks the second new store announcement this month, alongside last week’s news of an opening in the heart of Birmingham.

The announcement comes amid a 12 per cent increase in sales for the year to date at Liverpool One, as it prepares for the introduction of further regional flagships from JD Sports and Superdry.

READ MORE: Ben Sherman to open up shop in Birmingham for the first time

“The arrival of Ben Sherman, the first store of its kind to open outside of London‘s West End, is another example of Liverpool One‘s position as one of the leading retail and leisure destinations in the UK,” said Miles Dunnett from Liverpool One’s parent company Grosvenor Europe.

“The strong British heritage of the Ben Sherman blends with Liverpool ONE‘s other iconic retailers and is a great addition to the mix.”

“Liverpool ONE stood out as an opportunity: the brand complements our own, we are joining one of the strongest line-up of fashion and accessories retailers in the country, and Liverpool ONE continues to out-perform.”