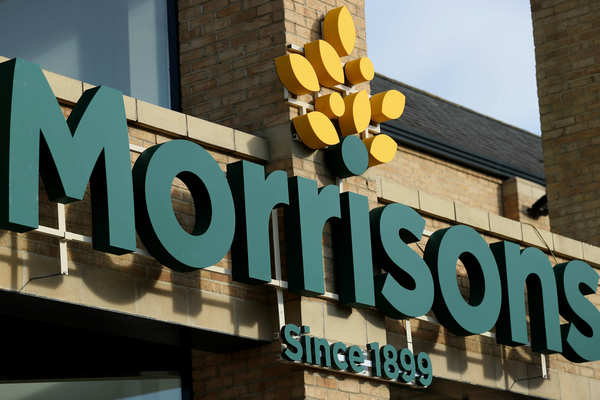 Morrisons is set to become the first grocer in the UK to set up a takeaway food service inside its stores after partnering with food delivery firm Just Eat.

The retailer plans to open a Bombay Bites Express concession at its Victoria Shopping Centre store in Bradford this weekend.

This means customers can either dine in-store at the concession, collect their takeaway order while they do their shopping, or have Bombay Express deliver it to their homes via Just Eat.

The concession will create 10 new jobs and will be open 8am-8pm Monday to Saturday and 9.30am-4pm on Sundays.

READ MORE: Morrisons “inundated” with entries as search for local producers kicks off

According to Retail Week, Morrisons and Just Eat intend to roll out the concept across the UK.

It‘s the latest partnership that Morrisons has signed up to as part of its ongoing drive to provide more incentives for shoppers. Its other tie-ups are with Amazon, Timpson and Doddle.

“We have listened to the customers who shop in our Victoria store and they told us they‘d love a takeaway service as an extra reason to shop with us,” Morrisons director of local solutions Rebecca Singleton said.

The news comes as the Big 4 retailer kicked off a nationwide tour of small and independent food producers, as part of a campaign to find at least 200 new British food suppliers within the next year. 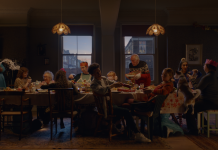