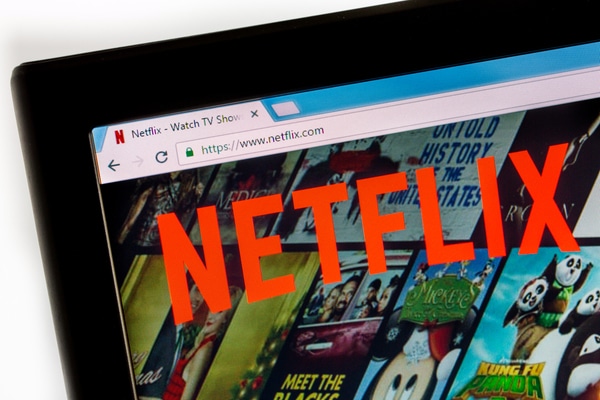 UK consumers now spend nearly 80 per cent of their entertainment budgets digitally, as online sales continue to dominate the industry.

New figures from the Entertainment Retailers Association’s (ERA) 2017 yearbook show that physical sales in 2016 counted for just 22.3 per cent of total spend on entertainment goods, and spend on subscription services like Netflix and Spotify has exceeded ownership models for the first time.

Access services, which include Amazon, Google Play and Apple Music, accounted for 51.3 per cent of total spend compared to just 48.7 per cent on physical copies and permanent downloads.

“We are seeing the rise of a pay monthly generation in entertainment,” ERA‘s chief executive Kim Bayley said.

“Rather than buying music, video or games outright, the British public is being won over by rental or all-you-can eat services which are available 24/7.

“If downloads represented the first digital revolution in entertainment, we are now at digital 2.0, the subscription age.”

Despite this, physical sales in the music sector continue feel the effects of the vinyl revolution, as sales grew a further 54.5 per cent in 2016 to £65.6 million.

“Digital may grab the headlines, but we should not underestimate the fondness of the UK public for physical formats in particular,” Bayley added.

“While the vinyl revival has been well reported, millions of people still regard DVDs, CDs and console game discs as the best way to access entertainment.

“Discs are durable, convenient and are still probably the best entertainment option for gifting.”

Overall the entertainment retail sector posted growth for the fourth year running, with 2016 marking the best year since the millennium reaching sales of £6.3 billion.

This was driven by the gaming industry which now accounts for 46.8 per cent of sales in the entertainment sector.

The number of stores stocking entertainment retail goods has also continued to grow for the eighth year running, boosting growth.