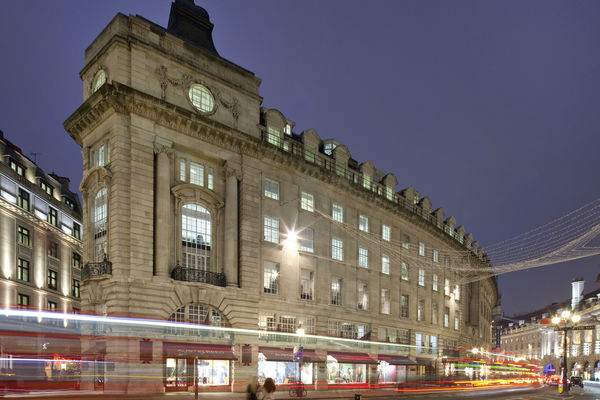 London‘s renowned West End is set to receive a massive investment package over the next 18 months that could transform the retail and entertainment precinct.

The anticipated investment into what is often regarded as world‘s largest retail destination is in response to the opening of the £16 billion high-speed Elizabeth train line (Crossrail) next year, which has been a catalyst for extensive change and developments across retail in the district.

With two key stations located in the West End – Tottenham Court Road and Bond Street – the Crossrail is expected to bring an additional 60 million visitors to the area every year – a 30 per cent increase on the 200 million visitors currently welcomed annually.

The district already produces £8.8 billion in annual sales, and that figure that is forecasted to rise to over £11 billion by 2020.

The New West End Company, which represents more than 600 businesses and across 25 streets including Oxford, Bond and Regents streets, confirmed that the investment would be coming from both public and private sectors.

The organisation, which also operates as active delivery partner in developments across the district, is also partnering with Transport for London (TfL) and Westminster City Council (WCC) to roll out the developments.

New West End Company is also a vocal supporter of the Mayor of London‘s #LondonIsOpen campaign which promotes the entry of global businesses and investment into the city.

“The past 12 months were a time of economic uncertainty, but the West End prevailed with sales and tourism figures increasing and over 40 new stores opening in the district.

“Together with our partners across the capital we are working and advocating for the delivery of a ‘new‘ West End, enhancing and refreshing the area‘s world-renowned retail offer, transport links and public realm.”

Tyrell added that the Crossrail has already opened significant pathways for investment in the area, but this was “not a time to be complacent”.

“Just like the West End, we won‘t stand still in maintaining the reputation of the world‘s top shopping district,” he said.