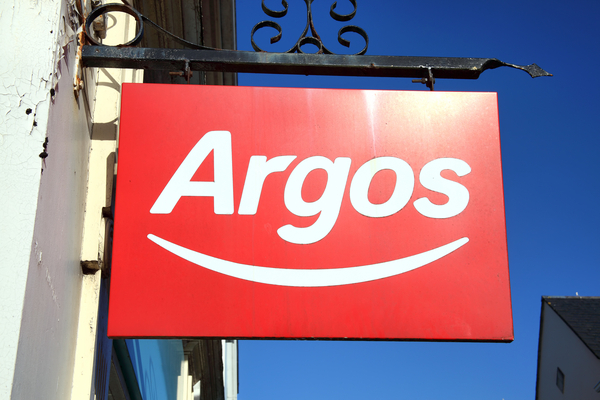 According to the Evening Standard, the catalogue retailer will utilise expertise from its new parent company Sainsbury‘s by calling in designers to help gain market share in electricals, gadgets and homeware.

Sainsbury‘s acquired Argos along with its sister company Habitat from Home Retail Group last year in a £1.4 billion deal.

In the group‘s latest results since the deal, Argos was performing especially well, propping up the group‘s overall figures with a 4.3 per cent sales increase.

This comes as John Lewis also makes a push to focus on own-brand items, as chief executive Paula Nickolds stated she was aiming for an equal split of sales between third party brands and its own.