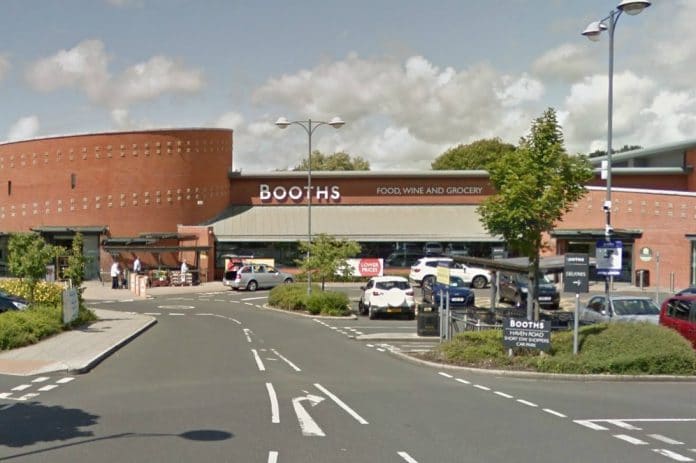 The historic northern grocery chain welcomed Dee as the first chief executive to not be part of the Booth family in 2015, after a career spanning over two decades at the retailer.

According to The Grocer he will depart at the end of June, placing control of the company back into the hands of the fifth generation of the founding family, seeing Edwin Booth take the title of both chief executive and chairman.

“Chris has been a friend as well as a colleague and I would like to take this opportunity to thank him for all his hard work, dedication and commitment to Booths over the last 22 years and we wish him success in the future,” Booth said.

The reasons behind the departure have not been made clear, however a spokesperson for Dee assured it was on amicable terms.

Dee stated: “I’m really proud to have worked for so long for such a unique and iconic brand and with an amazing team of skilled retailers.”

The retailer, which has been dubbed the “Waitrose of the North” saw a 0.7 per cent decline in sales to £276.6 million last year as intense competition and flooding from Storm Desmond ate into profits.