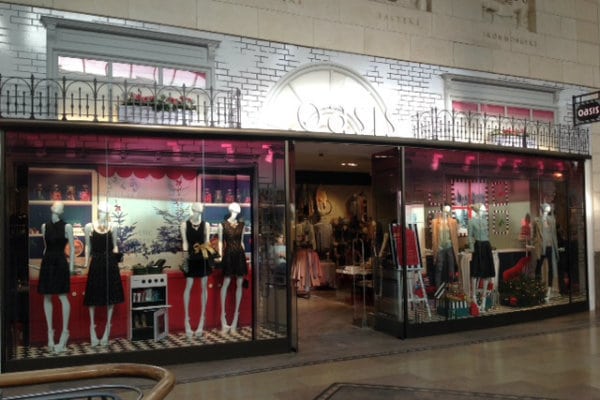 The future of some Coast, Oasis and Warehouse stores could be in jeopardy due to growing concerns that prospective new owners will shut them down in an attempt as part of a turnaround strategy.

The three womenswear retail chains are all part of the Aurora Fashion Group, which is majority-owned by the administrators of now-defunct Icelandic bank Kaupthing, put them up for sale in November.

The first round of bids for the retailers, which employs around 5000 people, were lodged last week.

Turnaround firms Endless and Alteri are reportedly among those interested in acquiring the chains, although The Telegraph has indicated that either firm would shutter the loss-making stores in light of a tough retail market and rising business rates bills.

The Telegraph also reported that some bidders were seeking ways to break up or separate the three chains.

Karen Millen, which remains owned by Kaupthing‘s administrators, could also be up for a potential sale.