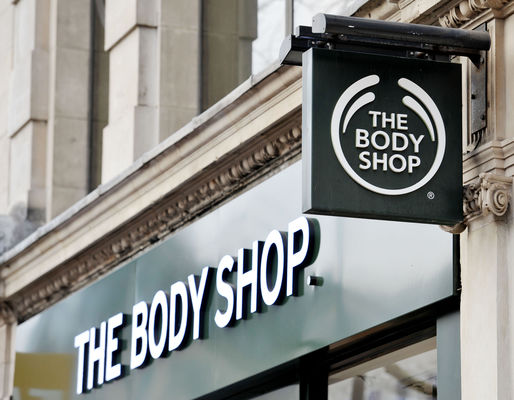 The competition to acquire  the Body Shop has entered a new chapter after a Chinese healthcare company entered the ring of possible bidders.

According to Sky News, Renhe Pharmacy Co recently enquired about the  £600 million auction of the health and beauty retailer that was  put up for sale by its French owner L‘OrÃ©al earlier this year.

Other bidders for the chain include former Formula One owner CVC Capital Partners and Italian firm Investindustrial, which owns a stake in Aston Martin.

L‘OrÃ©al acquired  the British chain founded by the late Anita Roddick in 2006 for £650 million.

When the cosmetics giant put it up for sale, the initial price tag was at around £850 million.

Sky News suggests this has fallen to around £600 million, possibly because of the chain’s declining sales since it was acquired by L‘OrÃ©al. 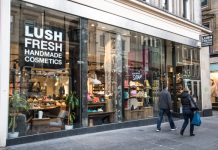