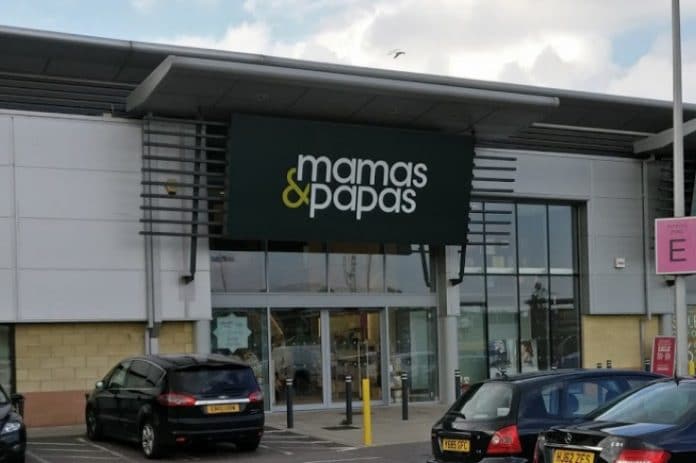 Mamas & Papas has been dealt a double whammy after chief executive Jonathon Fitzgerald and chairman Derek Lovelock both stepped down from their roles.

Despite only being chief executive since December, after he was promoted from the chief commercial officer role, Drapers reported that Fitzgerald resigned just weeks after Lovelock tendered his own resignation in April.

Lovelock was hired by the nursery retailer as interim boss in 2014 before becoming its chairman the following year.

A Mamas & Papas spokesman said Fitzgerald and Lovelock decided to resign after “having completed a successful turnaround” for the retailer.

“The shareholders would like to thank both of them for all their efforts over the past three years in returning Mamas & Papas to growth and profit in a tough retail climate,” the spokesman said.

The news comes after Mamas & Papas’ full-year results showed operating profits had almost quadrupled to £5.5 million, up from from £1.4 million the previous year. This was spurred on by a 20 per cent jump in like-for-like sales. 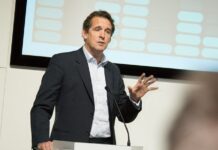