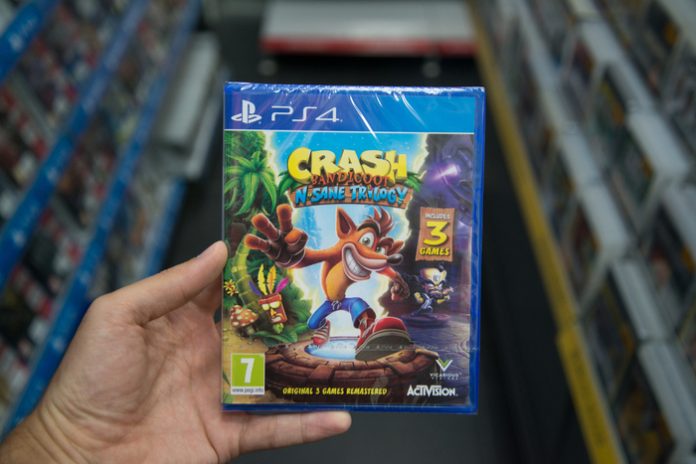 Physical game revenues rose four per cent year-on-year to £35.4 million in June while volumes jumped nine per cent to 1,251,712 units.

Amid a stormy month for the UK games industry, with a disappointing E3 and profit warning from the UK‘s largest gaming retailer Game, Crash Bandicoot N.Sane Trilogy‘s developer Activision Blizzard managed to secure 16.5 per cent of all the games sold.

Doubling the sales of the next bestselling game,  Tekken 7,  and easily becoming the fastest-selling single format release of the year, the remake of the cult franchise is largely responsible for propping up the sector during June.

Sales remained subdued during the month, with few big titles being released and three of the top 10 selling games having been out for over a year.

This month is predicted to be much the same, as triple-A releases hold off until after summer. 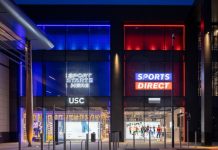