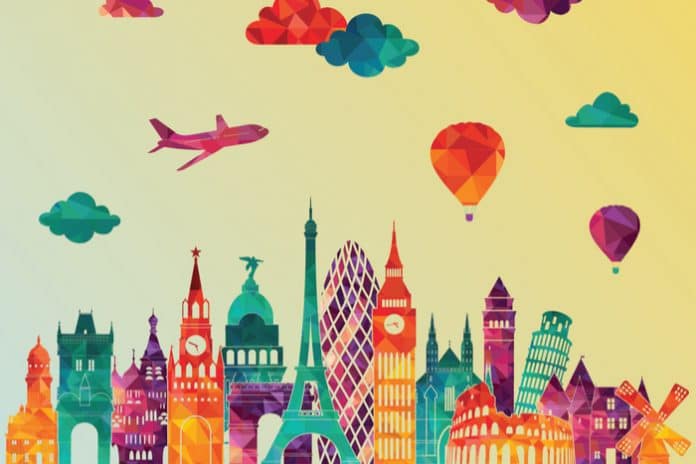 The European Union (EU) has predicted a continuation of recovery across all its member states, now entering its fifth consecutive year of economic upturn.

Oil price increases have led to inflation in recent months, but core inflation which excludes energy and unprocessed food prices has remained well below its long-term average.

In its spring 2017 outlook, the European Commission expected to see a 1.6 per cent rise in inflation this year, dropping to 1.3 per cent in 2018.

Private consumption, which reached a 10-year peak last year, is expected to fall alongside rising inflation.

Brexit is a concern for the EU, and the commission states that uncertainty remains high. However, the US‘s economic trade policy and China‘s economic adjustment are also major factors.

Overall, the second quarter of 2017 saw consumer confidence remain high across the EU following a nine-year peak in the previous quarter.

France was spurred on by what is being referred to as the “Macron effect”, a positive boost to economic and income expectation, as well as propensity to buy. It hit its highest consumer confidence level since Gfk‘s records started in 1986.

Germany also hit a three-year high in economic expectation, undeterred by the threats of Brexit or US trade deals. Income expectation also rose thanks to a healthy jobs market.

Spain and Portugal also remained very positive about the economic outlook, thanks to recovering economies in both countries boosting all measures, with economic expectation in Portugal beating the previous record.

Meanwhile, Italy remained one of the most pessimistic in the EU, seeing the lowest economic outlook value of all member states.

This outlook was shared by Greece, who showed marginal growth in consumer mood but remained very negative thanks to a struggling economy.

Rising employment in many countries lead to an average increase in purchasing power last year.

Spain and Portugal also benefited from a bump in disposable income.

Norway and Switzerland (alongside the UK) saw decreases in purchasing power, but most of these were due to changes in exchange rates.

Bricks-and-mortar store turnover grew in almost all countries in 2016, but this was offset largely by the growth of online shopping, which has now begun to slow in more mature markets.

Last year, turnover dropped by 0.4 per cent, but excluding the UK it rose by 1.7 per cent. In 2017 turnover is expected to rise a further 2.2 per cent excluding the UK, which offsets results measured in Euros as it suffers from the drop in the sterling.

Stationery retail turnover grew in Romania, Hungary and Bulgaria all saw healthy growth in 2016, and this is largely expected to continue throughout this year, as declining unemployment feeds their economies.

Greece has seen two years of declining turnover, but is expected to see a slight increase in 2017. Despite this, many consumers are still struggling to spend beyond basic needs.

Despite rising pressure from the rise of online retail in Germany, Spain and France, they are all expected to see a small growth in stationary retail this year.