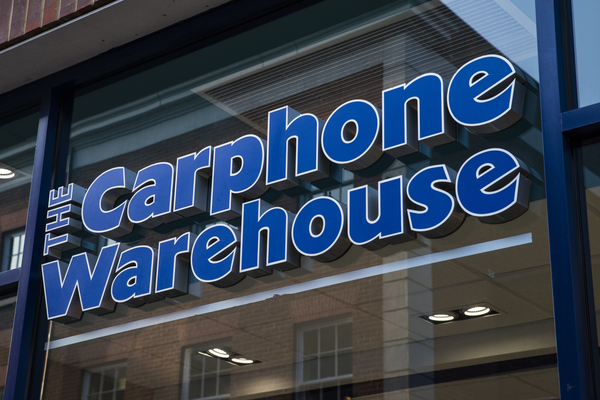 Dixons Carphone‘s chairman Ian Livingston has significantly increased his stake in the company after capitalising on its low share prices.

Following yesterday‘s profit warning from the retailer which saw share prices dive bomb 30 per cent, Livingston more than doubled his stake in the retailer.

Rising mobile phone prices due to the poor value of the pound have caused customers to hold on to their current models for longer.

This has significantly reduced the retailer‘s forecast profits for the year now coming in at between £360 million and £440 million, compared to previous analyst predictions of between £460 million and £485 million.

The mobile phone retailer took a further hit from changes to EU roaming legislation, estimated to have lost between £10 million and £40 million.