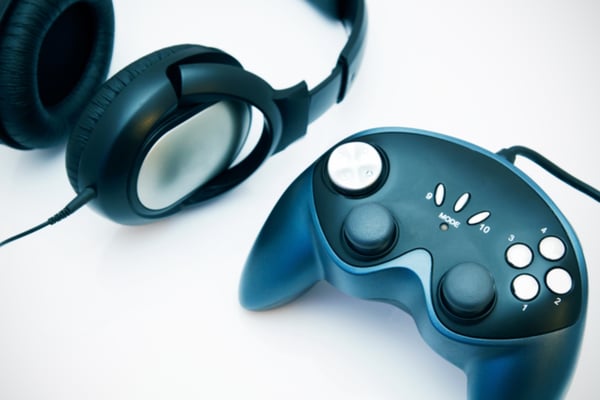 Physical music sales have slowed in their decline compared to the rest of the entertainment retail sector, thanks to Ed Sheeran‘s recent album release Divine.

New figures from Kantar Worldpanel have revealed that physical music sales declined by just 0.5 per cent, significantly better than the overall market sales drop of 12.1 per cent.

Its counterparts in the sector also performed significantly worse, seeing a 13 and 12.1 per cent drop respectively in physical sales compared to last year.

Meanwhile the high street‘s biggest physical music retailer HMV, which overtook Amazon to be the biggest seller of physical music overall last year, saw a 0.8 per cent rise in market share. This was driven by successful conversion of browsers seeing a rise of nine per cent to 29 year-on-year.

Meanwhile, digital entertainment sales continued to climb with 13 per cent of the UK now using streaming services, up three per cent from last year.

“Gaming titles accounted for only two of the top 10 titles across physical entertainment during the past three months – down from five last year – thanks to a quieter release slate during the latest quarter,” a Kantar spokesperson said. 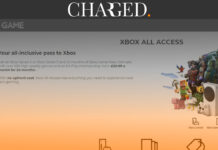 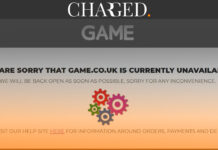